Have you ever looked at Kyiv through a different lens of time?

Below you will see the photo, “Kyiv Division”  – taken by Franz de Meser in the 1800s, a legendary Kyiv photographer who captured many scenes of old pre-revolutionary Kyiv. Franz (aka Franciszek) was a native of Volyn Province who studied at the Vienna Academy of Arts; his father, Casimir, owned a porcelain and earthenware factory in Korca (modern Rivne region).

Franz opened his first photo studio – which was once one of the most popular in Kyiv – on the corner of Khreshchatyk and Prorizna. One of Franz de Meser’s albums that showcases spectacular views of Kyiv is preserved in Vernadsky National Scientific Library’s historical collection. This photograph below is almost 140 years old – do you recognise those Podil rooftops? 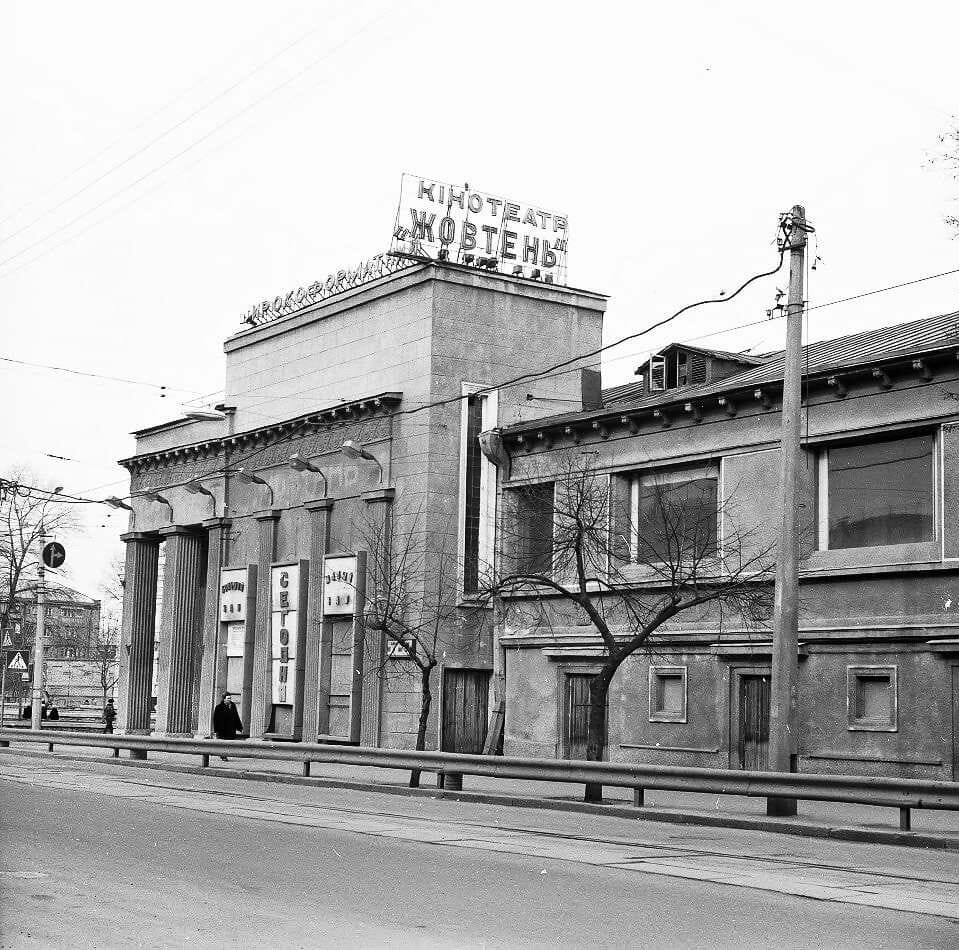 The large-format Zhovten cinema in Podil on the right has become a popular venue for various iconic premieres, auteur films, and independent film festivals. This photo below was taken in 1989 by O. Ranchukov and was funded by the National Academy of Sciences named after Zabolotniy. 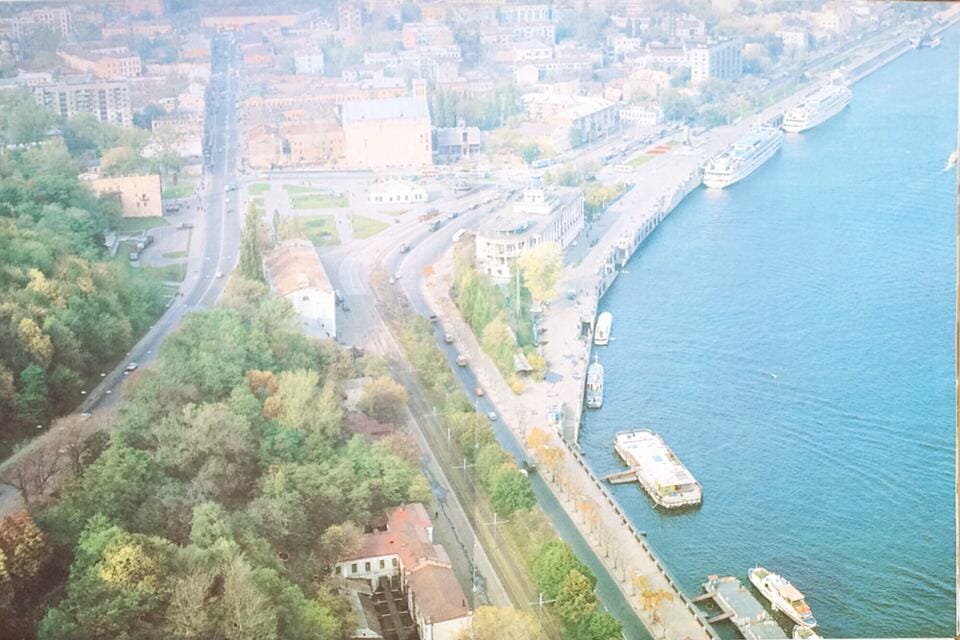 Kyiv’s “River Station (on the left)” is shown below in this 1982 photo, which was funded by the publishing house “Art”.  Pay attention to the width of the lanes, the presence of a tram line, the amount of public space, and the greenery and ships – the changes from then to now are impressive. Which changes impress you the most? 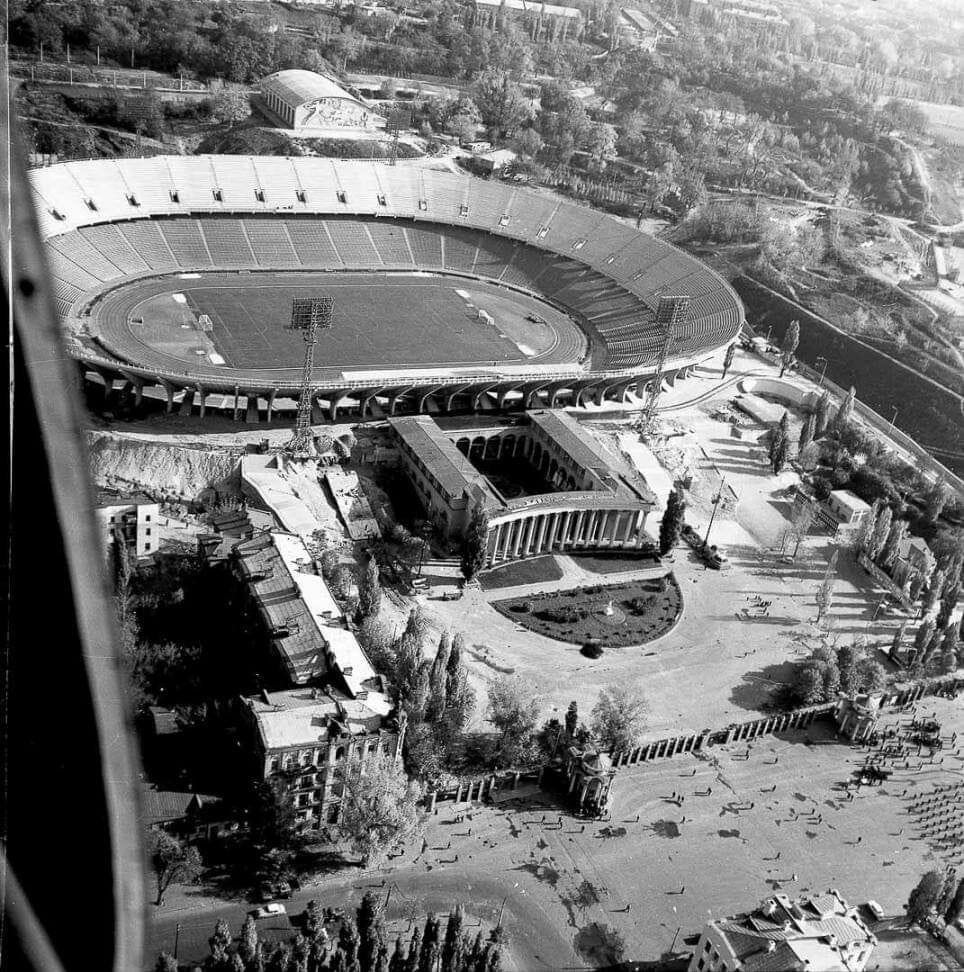 On the right is 1967 year photo shows a bird’s eye view of the “Republican Stadium” in Kyiv and was taken by the famous Kyiv photographer, Borys Gradov. What’s most interesting about the photo is how much the space around the Olympic Stadium has changed over time. 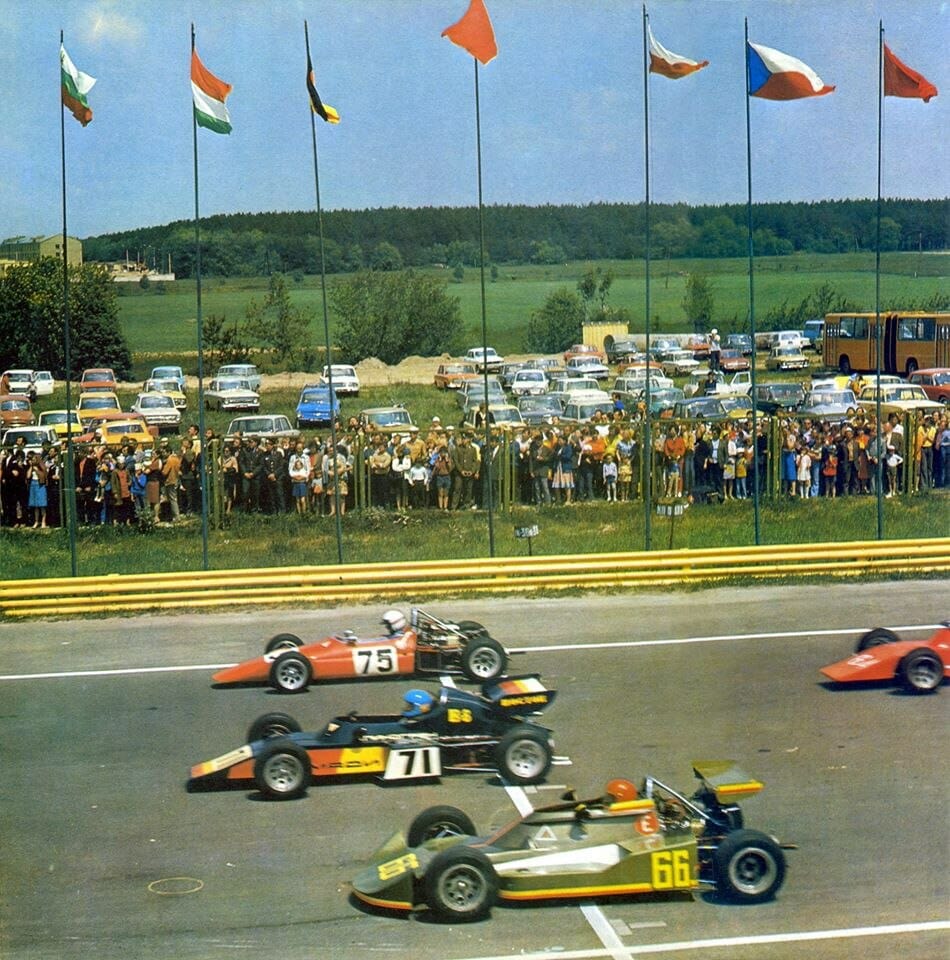 The Chaika auto-track (on the left) near Kyiv on the Zhytomyr highway was once a popular venue for sports competitions. The photo below shows a car race taking place on the track in 1984.

Photographs freeze moments in time and turn them into memories that we can revisit again and again. Looking at these photos, how many differences can you spot between now and then?

Events coming up this week