The Old Bastards
by Volodymyr Lys

What do you know about Volynske Polissia? Nothing, I can assure you. Like the Carpathian mountains, this area has preserved the most ancient relics of the Slavic and Pro-Ukrainian culture that keep attracting archaeologists, historians, folklorists, and ethnographers to date. As you turn the pages, you become engrossed in a story featuring vivid individuals entwined in two plot lines. 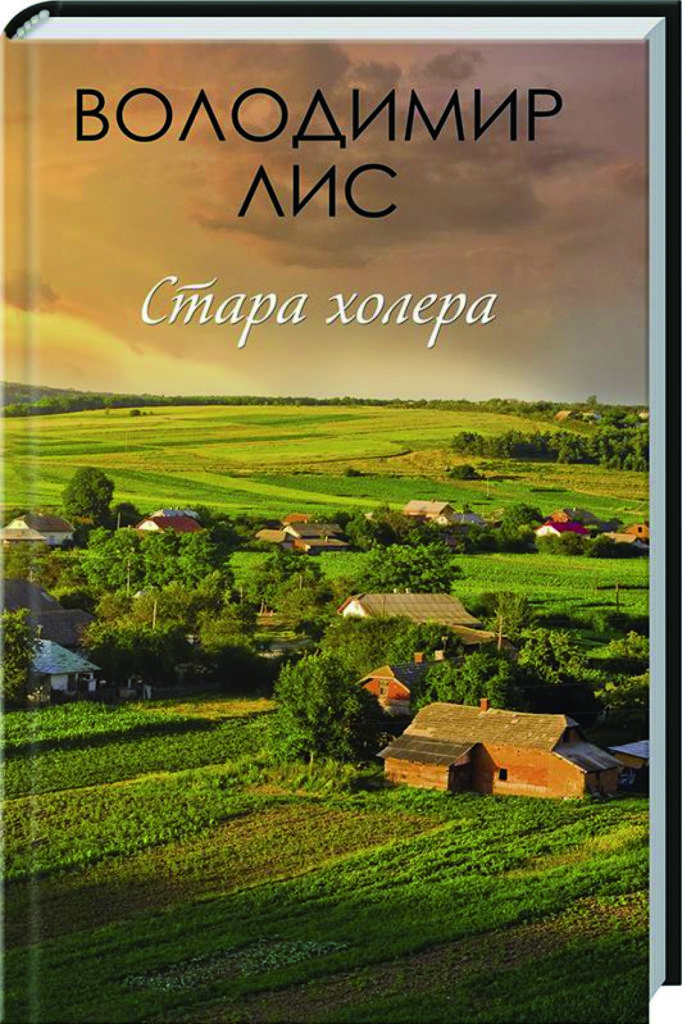 Nicknamed Red Rose, Yeva is considered the prettiest girl in the village, with plenty of guys falling for her. However, she falls head over heels in love with a man who marries her sister Pavlyna. In a fit of rage and jealousy, Yeva resorts to nasty lies and utterly ruins her sister’s happy marriage. Under the burden of guilt, Yeva lives a lonely life until old age.

Adam is another elderly recluse who is unrequitedly devoted to another man’s wife who dies of cancer. The trio of Adam’s best friends – notorious daredevils and troublemakers in times gone by – decide to get the two oldies united in connubial bliss. Yet, it is not that easy to get these stubborn hermits together.

Meanwhile, somewhere in the big city of Kyiv, Liza – Yeva’s grandniece, enjoys a romantic attachment to her boyfriend Stepan, who, after a series of challenges, have to fight for their happiness. To top it off, Adam and Yeva, two ‘old bastards’ from that distant village in Polissia, get unexpectedly involved in this dramatic struggle.

Born in the Volyn oblast, north-west of Ukraine, Volodymyr Lys is a well-known journalist, novelist, and playwright. Touted as a true national writer and present-day phenomenon, he has garnered plenty of prestigious awards and accolades for his numerous works, among them a Golden Writer of Ukraine as well as winning the Crowning the Word All-Ukrainian literary contest. He is author of Yakiv’s Century – one of the best novels of the past decade – which was successfully adapted into a film series.
In 2012, he ranked 46 out of Volyn’s top 100 most influential people.