The Impact of Christianization of Kyivan Rus

When you gaze into space, sometimes it feels like something out there is staring right back at you. Some say that alien life is just a fantasy while others cling to the idea that something else out there must exist and believe every UFO sighting that makes the news. Needless to say, we can all agree that UFO is a buzzword that gets everyone’s attention, and it’s probably certain that at least once in your life you’ve asked yourself the question: “do they exist?”.

Whatever your stance on the topic is, the recent videos released by the Pentagon are sure to make you second glance at the screen in confusion. These videos have evoked a massive amount of speculation and have only acted to heighten people’s suspicions even more. So, with all this mystery in the air, we thought it would be fun to remember some of Ukraine’s strange sightings – both the ones that have explanations and those that haven’t! 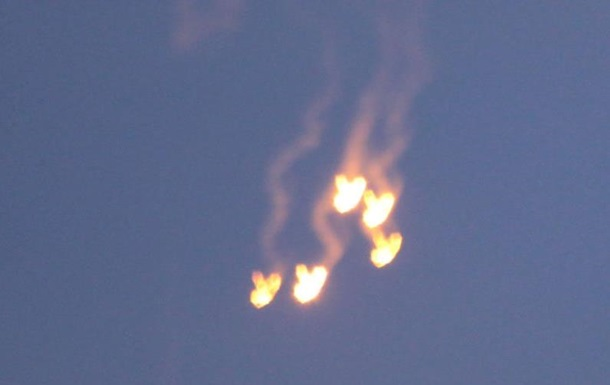 In October 2017, citizens of Zatoka, Bilhorod-Dnistrovskyi, and Vylkove witnessed unexplainable glimmers of light in the sky one night. Witnesses claimed that they simply popped out of nowhere and shined for about 12-15 minutes – how strange! Interestingly enough, they then returned on another night, gaining even more attention. From afar, they seem very similar to military missiles being fired, except in the sky instead of the ground. 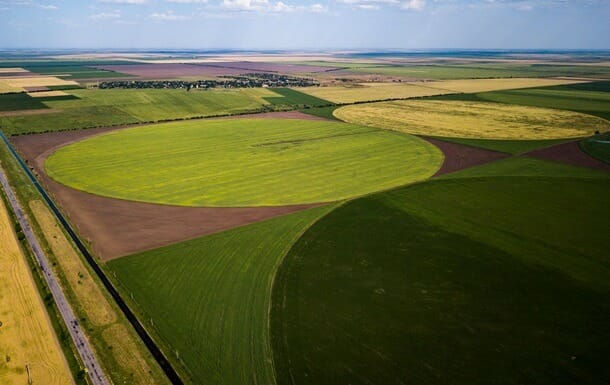 In Kherson Oblast, circular shapes inside crop fields have gained a lot of attention over the years. Passerbyers once speculated that the shapes represent the landing grounds of UFO spaceships or some type of message from alien species. These are all interesting notions, but this isn’t the case –  sorry UFO believers! The shapes are actually a result of an artificial watering technique, which sprays the fields in a circular motion, thereby creating these so-called phenomena. However, maybe UFOs will start to copy these exact shapes to disguise themselves, but until then, you can stay calm.

3) The white-stained sky in Donbas 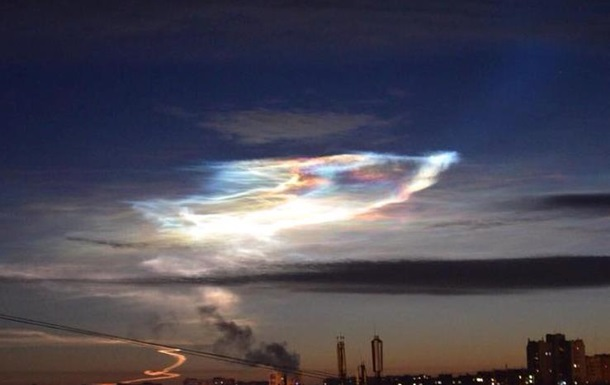 At the end of 2017, Luhansk gained a lot of attention when a strangely coloured cloud formation lit up the sky. Some people added to the story claiming that they saw spinning objects flying in the sky before the ominous cloud formed. In fact, several different theories were formulated by witnesses to explain the strange events, declaring that:

Either way, we hope that it was not some sort of sinister foreshadowing of grim events to come.

This one is rather recent. In April 2020, people claimed to have seen 17 fast-moving shiny objects in the sky; 15 of them were allegedly moving horizontally and the other 2 vertically. A rumour went around that these objects were satellites launched by Elon Musk as part of his global internet network project, Starlink. However, this was never confirmed, so this event still goes unexplained to this day. But what do you think? Did you, too, witness this phenomenon earlier this year? Either way, a strange sight like that is bound to get everyone scratching their heads.

In June 1947, pilot-businessman Kenneth Arnold was flying his small plane when he allegedly saw at least nine objects speeding through the sky over Mount Rainier in Washington. The event, quite expectedly, was widely reported – Arnold described the objects as moving like “saucers skipping on water”, but the press misinterpreted this as objects being saucer-shaped.

The widespread notion that life exists on other planets is largely based on the observation that life emerged relatively quickly here on Earth – within a few hundred million years of the planet’s formation. However, we know next to nothing about the likelihood of that impactful event; life on Earth could be a series of extremely rare events. Some astrophysicists recently applied a new kind of statistical analysis to the early timing of the genesis of life on Earth. They determined that Earth’s history says absolutely nothing about the probability of life arising elsewhere. So it seems that the chances of them existing are equal – we’ll just have to wait and see.