JC Travel Ukraine has released an engaging video that brings home its message, quite literally. Flights can be cancelled, vacations rebooked, trips postponed, but nothing can take away the passion for travel.

Soon, the world will get back on track. Are you ready to satiate your appetite for new destinations? Whatever your travel plans, make sure to put Ukraine on your bucket list. Prior to your arrival, we will take you on a tour across the country to showcase its amazing nature, rich culture, fascinating history, and friendly and hospitable people. Here are some highlights, including UNESCO World Heritage sites.

Kyiv-Pechersk Lavra is the capital’s signature sight and a magnet for both tourists and Orthodox pilgrims. Founded in the 11th century, the cave monastery, crowned with awe-inspiring golden domes, spreads over grassy hills above the Dnipro River. 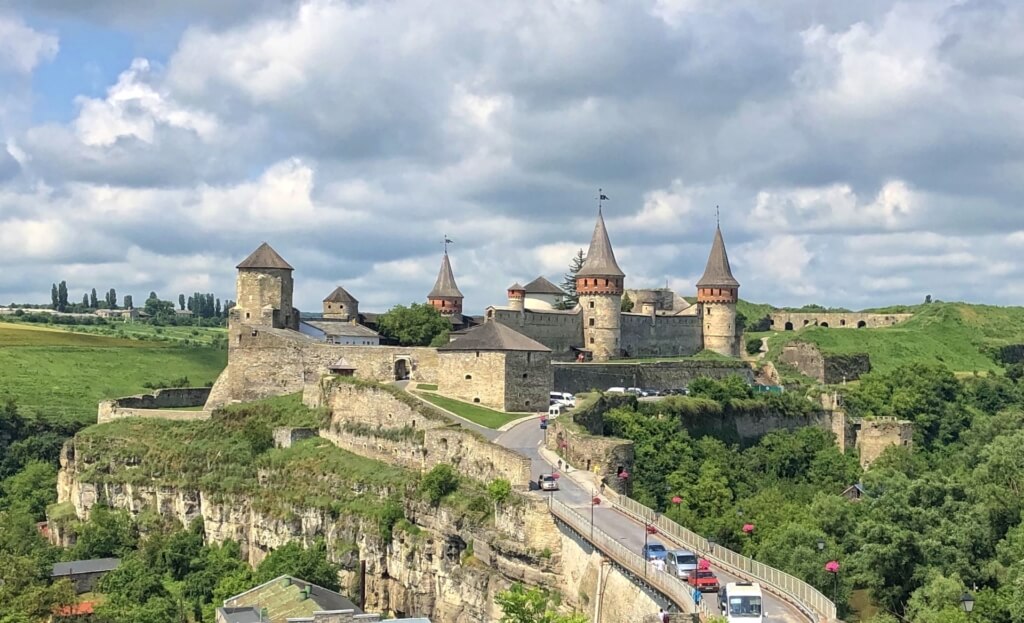 The 14th century Kamianets-Podilskyi fortress is one of the most splendid castles in Ukraine. It was a formidable stronghold which was sacked only twice. The massive construction with its high towers, thick walls and gloomy dungeons rises above the rocky cape in the canyon of the River Smotrych.

Dominating the Old Town’s skyline, Lviv’s Dominican Church presents a stunning example of Baroque architecture with Gothic elements. Its foundation dates back to the 14th century. The inscription over the entrance reads in Latin ‘Unto God Only be Honour and Glory’.

Khreshchatyk, Kyiv’s main thoroughfare, is one of Europe’s most beautiful streets. The shortest yet widest main drag in the world, it is a traditional setting for outdoor concerts, festivals, major parades and celebrations.

Lviv’s Opera House was built in a Neo-Renaissance style in 1897-1900. One of Europe’s most magnificent theatres, it was the brainchild of Polish architect Zygmunt Gorgolewski. The first show to ever appear on stage was Janek, which was dedicated to the people living in the Carpathian Mountains.

Langeron is Odesa’s most famous and picturesque Black Sea sandy beach with plenty of entertainment, cafes, restaurants and a fabulous dolphin show at Nemo Resort and Spa. The beach is even immortalised in songs about this amazing port city.

The Motherland Monument is a 62-metre-high (203 ft) stainless steel figure of a woman with a shield and sword in her hands. Visible from various spots in Kyiv, the memorial commemorates victory over Nazi Germany after the Second World War.

Odesa’s Theatre of Opera and Ballet can rival Europe’s most reputable opera houses. Opened in 1810, it was destroyed by fire in 1873 but reconstructed in 1887. The building is a splendid blend of Vienna Baroque and French Rococo. It features unique acoustics that allows a whisper travel from the stage to any part of the hall.

Chernivtsi’s key attraction, Residence of Bukovinian and Dalmatian Metropolitans, is an outstanding example of 19th century architecture. The property’s original eclectic design combines Byzantine and Roman styles. Its buildings are now part of the Chernivtsi University.

Named after the great Hagia Sofia in Istanbul, Saint Sophia Cathedral is Kyiv’s oldest church with authentic mosaics and frescoes dating back to the 11th century. It was built to commemorate the site of triumph of the Kievan Rus over the Pechenegs (Asian nomadic tribes). 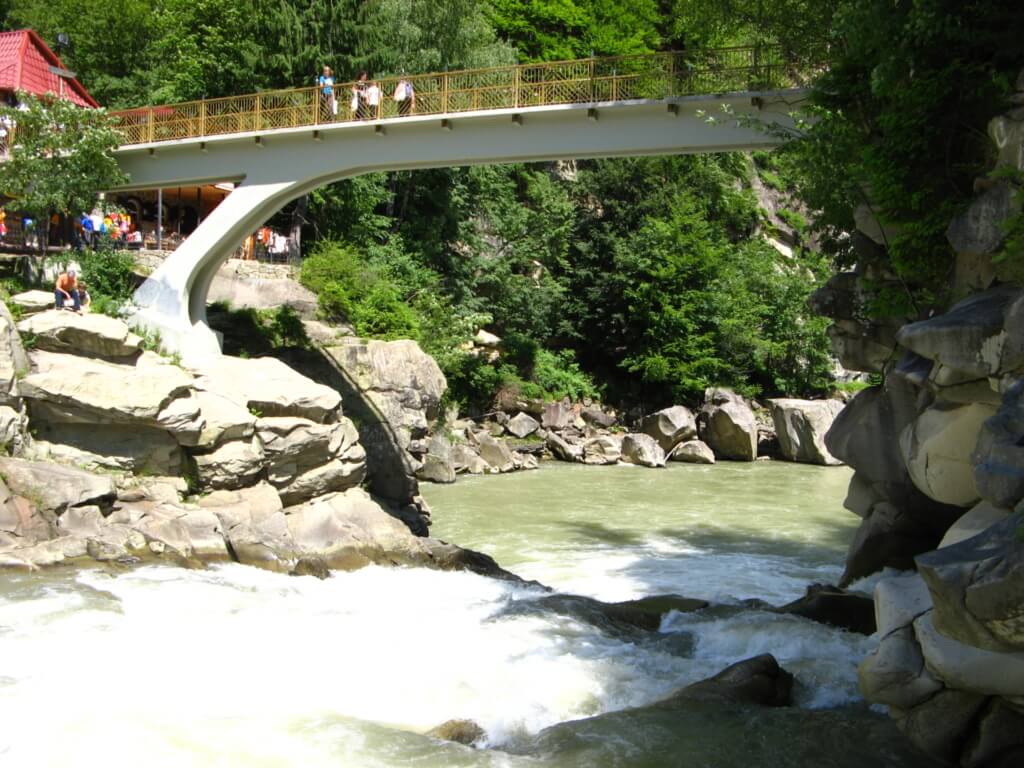 Probiy (Break) in the Carpathian city of Yarmeche is a majestic cascade waterfall on the Prut river. The waterfall seems to ‘break through’ the Prut River’s path amidst rocks, dropping down huge amounts of water, hence its name.

These are only a small part of the country’s treasures. JC Travel Ukraine said that, “When it was officially announced that Ukraine would open up its borders starting 15 June, we wanted to send a message to all travellers that we were waiting for them”.

The History of Ukrainian in Ukraine