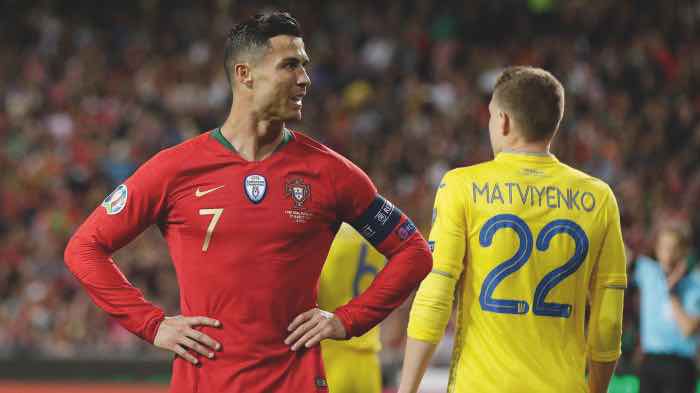 Success in the Hague!

Ukraine capped off an impressive EURO 2020 qualifying campaign with a comfortable 2-1 win over Christiano Ronaldo’s Portugal at Olympiyskiy Stadium last month. A sixth-minute goal by Roman Yaremchuk and a 27th-minute strike by Andriy Yarmolenko – his 38th for the national team – was more than enough for the win, even if a late penalty by Ronaldo gave the visitors some false hope. The victory guaranteed Ukraine first place in Group F with a sterling six wins and a draw in seven outings.

The team became the fifth nation to qualify for next summer’s EURO 2020 tournament and renders its final matchup against Serbia on 17 November as little more than a friendly. EURO 2020 will be played between 24 nations in 12 countries across the continent next summer, meaning Ukrainian fans hoping to see the games live will have to travel to at least two different countries. The successful qualifying campaign comes after Ukraine won it’s 2019 Nations League group and sees the nation move into the Top 10 in European football rankings. The draw for EURO 2020 will take place on 30 November.