Rediscover the wonders of Ukraine this summer

Swim in Two Seas at the Berdyansk Spit 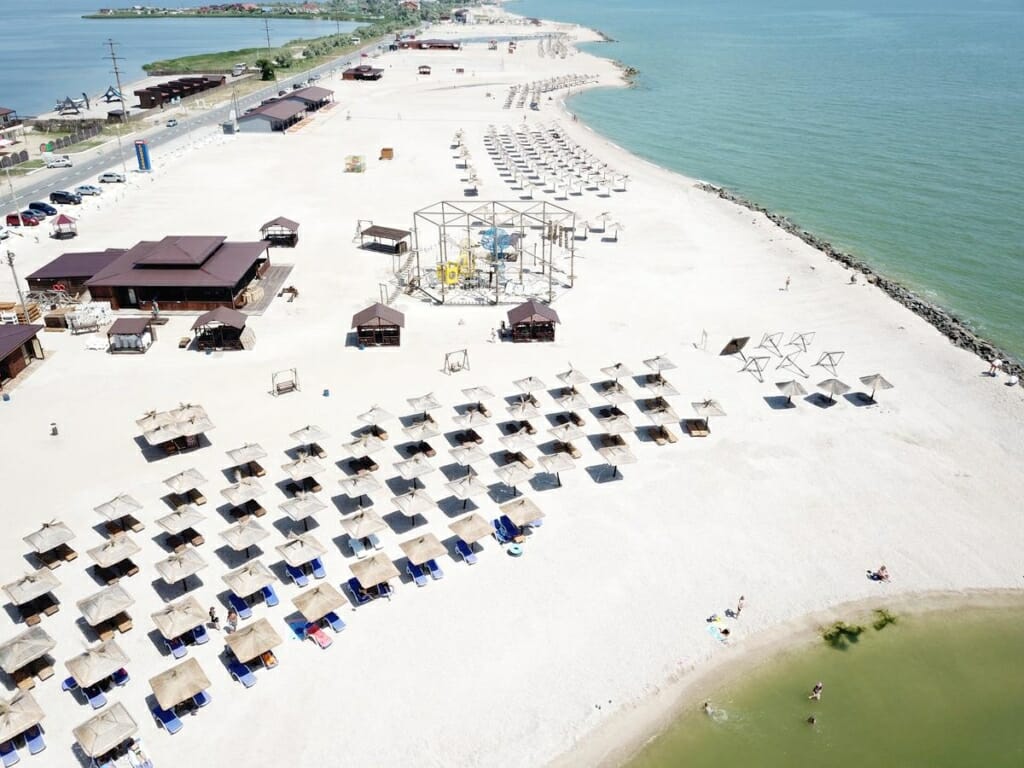 Are you looking for a spot on a sandy beach to call your own but can’t decide which sea you want to see? Why not head down to the Berdyansk Spit – the point in Ukraine where the Black Sea meets the Azov Sea. This region in Zaporizhia Oblast has just started to get the tourism makeover, so you won’t find the crowds that flock to Odesa-area beaches. But you can still find Ukraine’s biggest outdoor aqua park, modern hotels and, of course, sandy beaches on your sea of choice. With spas, cafés, nightclubs, a wide variety of sporting activities, and the charming Berdyansk Boardwalk, there’s a little something for everyone. Best to go now, before other tourists discover this gem on the Azov Sea.

Get a Taste of Kyivan Rus Ukraine at Drohobych Salt Mine 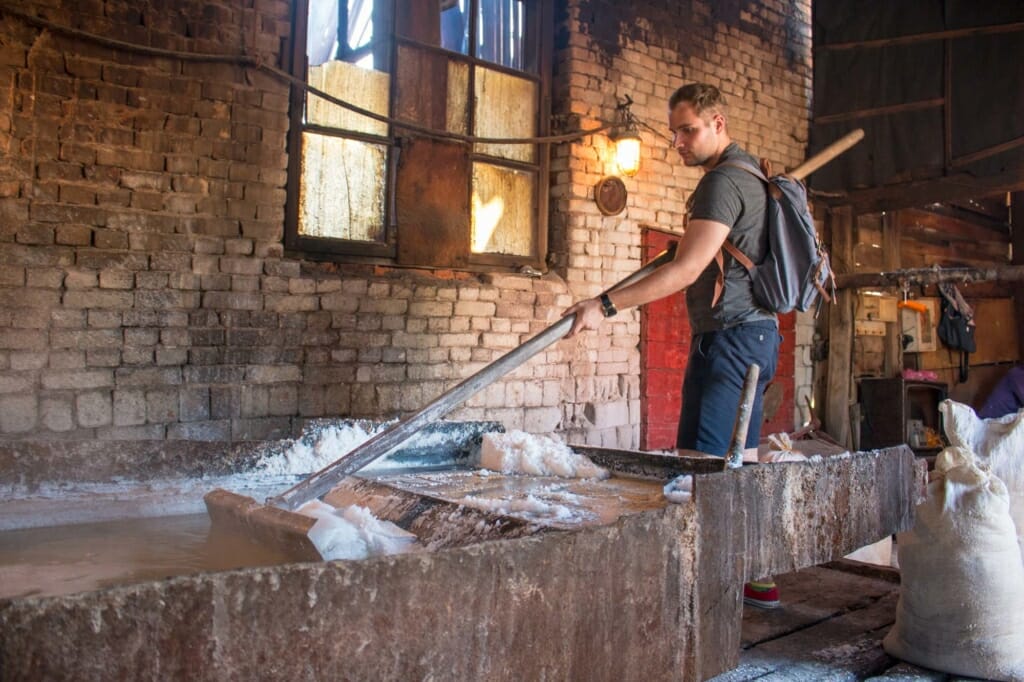 Maybe you’re looking for a taste of Kyivan Rus Ukraine – literally? Then head over to the Drohobych Salt Mine, 75 km outside of Lviv. Dating back nearly 800 years, only six companies in Europe are older! Despite all of the technological advancements in the past eight centuries, the mine continues to extract salt in much the same way, making it an outstanding example of a working museum. The city is just beginning to tap into the tourism potential of this incredible piece of history. You can find kerosene lamps and old-time fire hydrants in the city centre; cafés, too, play their part. Be sure to check out the divine mountain trout baked in a salt pan or sultry salted cinnamon while you’re there. Tours cost 30 UAH and should be arranged in advance. 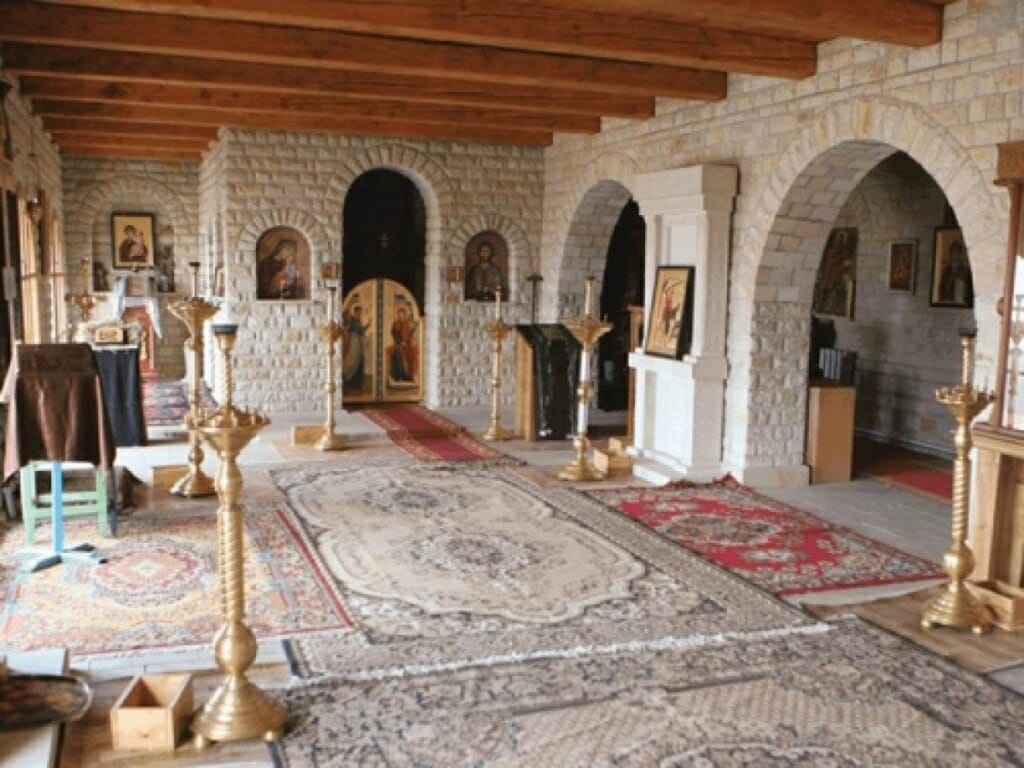 One of Ukraine’s most fascinating religious sites, the Lyadovsky Rock Monastery, is also one of its least understood. In a country famous for its religious history – with five of Ukraine’s seven UNESCO sites tied to religion – the Lyadovsky Rock Monastery could be the least-visited. Nestled in a rocky terrace 150 metres above the mighty Dnister River just outside of Mogyliv-Podilsky in Vinnytsia Oblast, the monastery dates back more than 1 000 years. The Soviets destroyed many buildings in the 1930s, including the historic bell tower, but refurbishment has been ongoing for more than 20 years. Popularly known as the “Ukrainian Athos”, the site is now home to the miracle-making John the Baptist icon and healing-inducing water. Not only a historical and religious marvel, the Lyadovsky Rock Monastery also offers wonderful panoramic views of the Dnister River cutting through the Ukrainian prairie.

Launch a Missile at the Strategic Missile Forces Museum 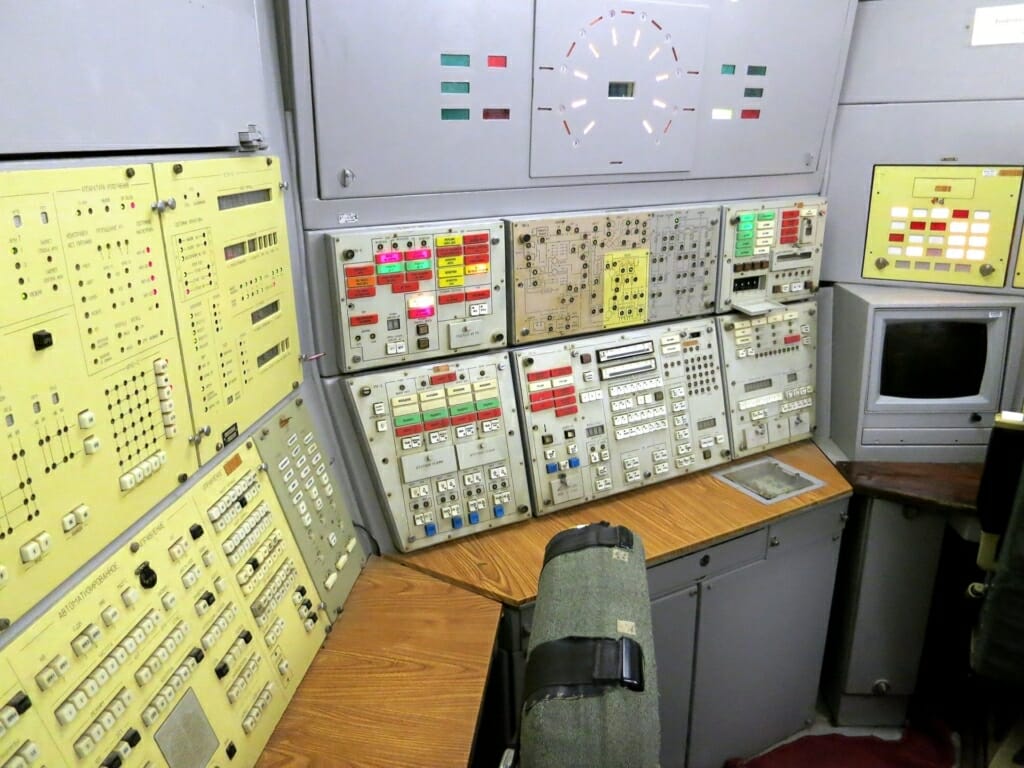 To be honest, many of Ukraine’s best museums remain undiscovered, but perhaps the most interesting is the Strategic Missile Forces Museum, located near Pervomaisk in Mykolaiv Oblast. Not just for history buffs, this undiscovered gem was once an underground Unified Command Post for Soviet Ukraine’s intercontinental ballistic missiles (ICBMs). At one time, Ukraine had 40 of these sites. All have been decommissioned or destroyed, except for this one, which was turned into a National Museum. Discover all kinds of Soviet military equipment in the above-ground areas, including trains, helicopters, and even the missiles sent during the Cuban Missile Crisis. Below ground, you can explore the bunker, which was equipped so that forces could live there for up to six weeks in the event of a nuclear war. If you bring a buddy, you can even do a mock launch of a missile, complete with turning the keys in unison, Hollywood-style. Much of the site is only available through a guided tour, so be sure to book in advance.

Reset Your Spirits at Synevyr Lake in the Carpathian Mountains

Long known to locals as one of Ukraine’s pristine places to put up your feet and get away from it all, the spectacular Synevyr Lake in the Carpathian Mountains has never really caught on with foreign tourists. Part of the majestic Synevyr Lake National Park, the forests around the lake are home to brown bears, wolves, and even lynx! Located almost 1 000 metres above sea level, the mountain-fed lake is too cold for swimming (which is prohibited anyway), but the views of the Zakarpattian Carpathians are simply stunning. The shores are dotted with mountain-style huts, where you can relax in style while enjoying traditional Ukrainian and Hutsul dishes, like shashlik (shish kebab) and bohrach (spicy Carpathian stew). Regular mountain activities like rafting and horseback riding are also available, making Synevyr Lake one of Ukraine’s best options for a socially-distanced retreat.

The History of Ukrainian in Ukraine