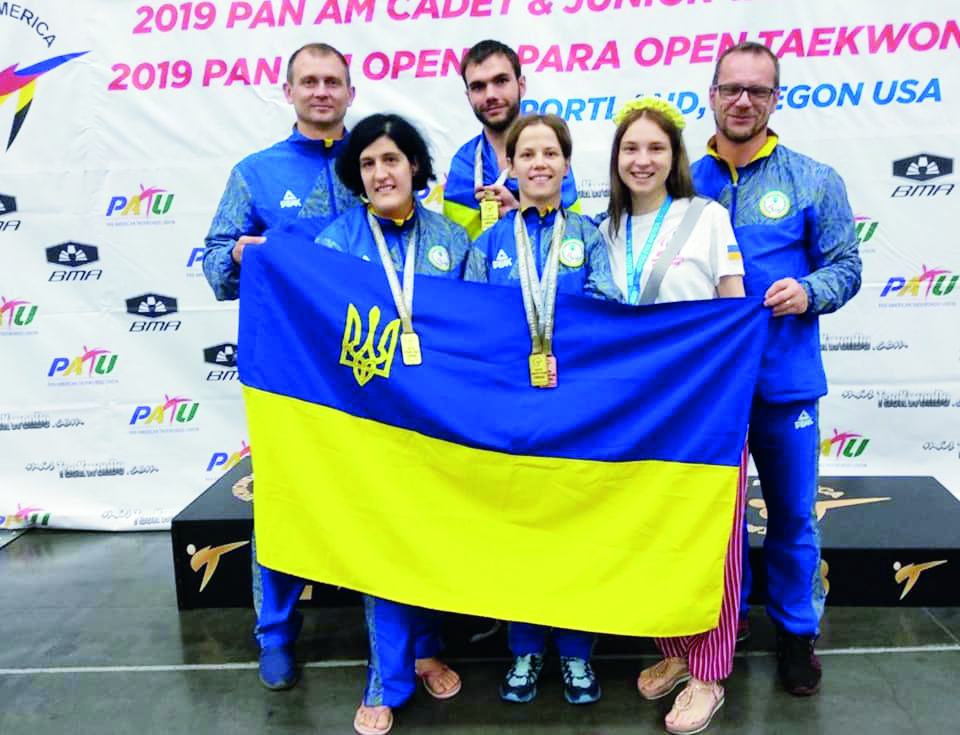 Ukraine will be well represented when Para taekwondo makes its Paralympic debut in Tokyo next summer. Zaporizhzhia’s six-time world champion Vika Marchuk booked her ticket with a gold medal at last month’s world championships. Ranked No. 1 in the women’s up to 49 kg K43 division, she’ll be forced to compete with some of the sport’s top fighters as Denmark’s undefeated K44 world champion Lisa Gjessing and China’s superstar teen Yujie Li are in the same division.

Vinnytsia’s former world champion Anton Shvets will be joining her as he moved to No. 1 in the men’s up to 75 kg K43 division after claiming silver at the Asian championships. Yuliya Lypetska also looks like she’ll qualify in the women’s over 58 kg K43 division. Barring an injury or collapse of form, the No. 2-ranked fighter has built a 30-point lead in the qualification race after a gold at the Asian championships, which should see her make the trip to Japan as well.

Congratulations to all the fighters!