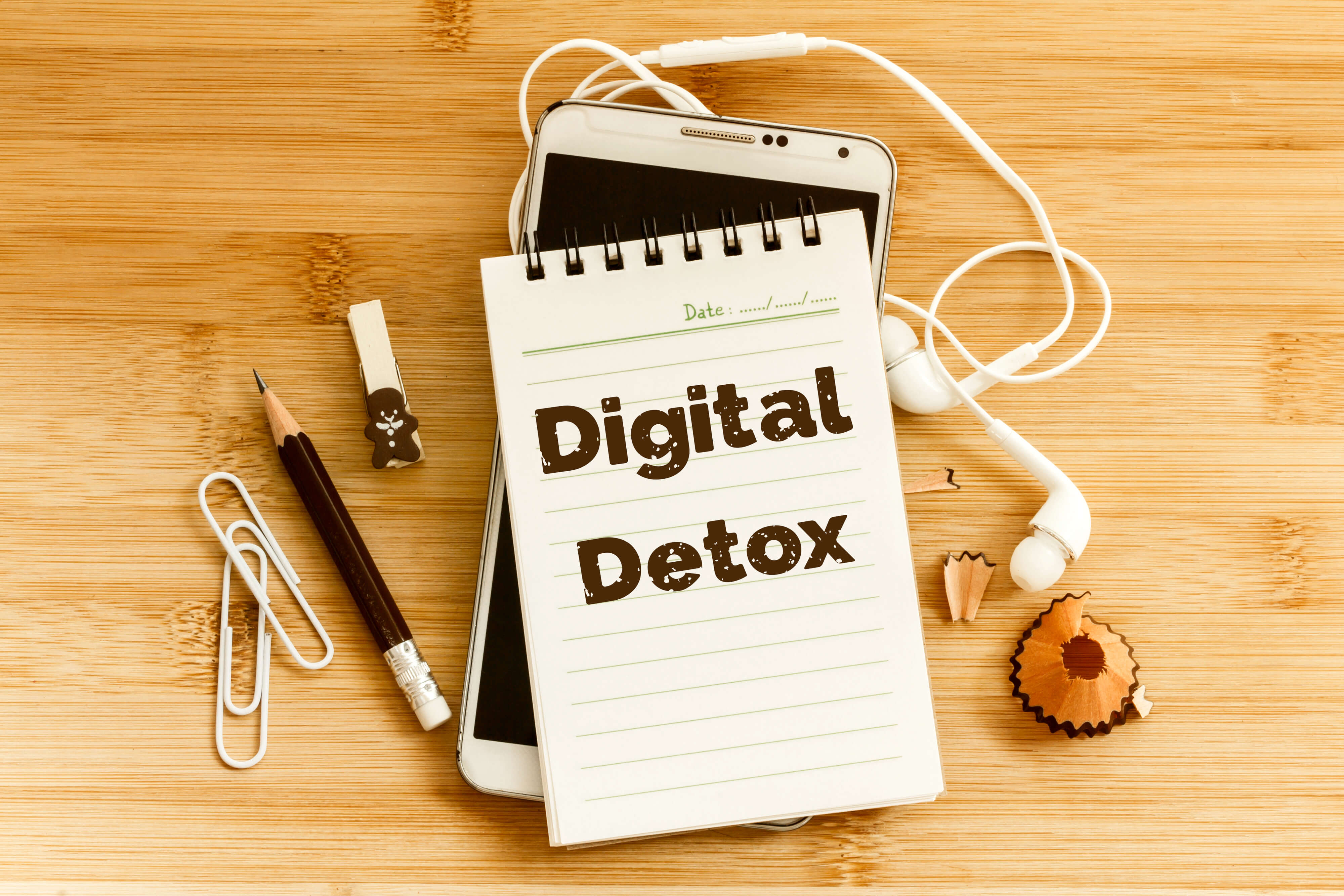 The end of the year is always a good opportunity for some self-reflection. And if you want to give yourself time and space to think before entering the new decade, WO has some advice for you: a digital detox

With the constant information overload of the modern age, many of us find it hard to really switch off. We’ve been investigating the topic with the help of experts, and delving deep into the reasons behind our internet addiction. Here’s our advice to help you kick the habit before the new year begins. 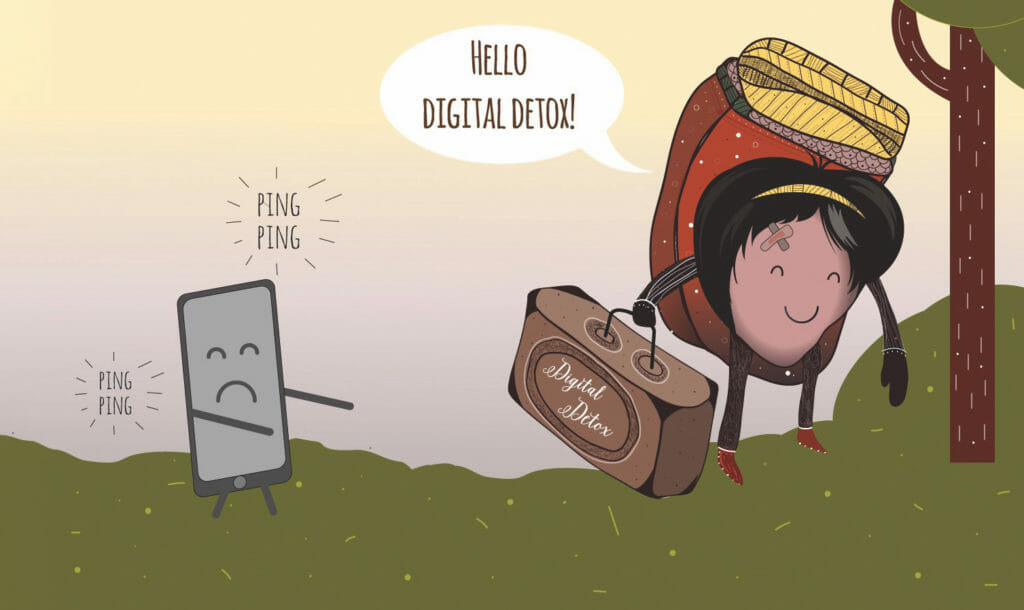 Way back in 1995, Dr Ivan Goldberg coined the term ‘Internet Addiction Disorder’ as a joke on a psychiatry forum, all the while claiming that such a disease could not exist. He was surprised when hundreds of self-described addicts began posting about their symptoms. Fast forward to 2019 and Compulsive Internet Use (or CIU) is one of the biggest problems facing our society. Study after study shows that excessive use of our devices can interfere with our career, relationships, and mental health.

Though still not officially recognised as a disease, CIU has recently been attracting serious attention from researchers and mental health counsellors. The topic of digital detox isn’t that popular in Ukraine, however – those looking for advice on how to break up with their devices generally have to look to international media. That’s why we chatted to Nadya Pereviznyk, Ukrainian PR specialist and digital detox advocate.

“The rise of neuroscience and the widespread use of MRI scanning has provided us with important data on brain development and function. As with any other dependency disorder, internet addiction affects the brain’s pleasure centre. Some evidence in neurological studies suggest similarities between the brain chemistry of those that suffer from CIU and people with drug or alcohol dependency. The good news is that excessive Internet use is easier to overcome than any chemical addiction.” 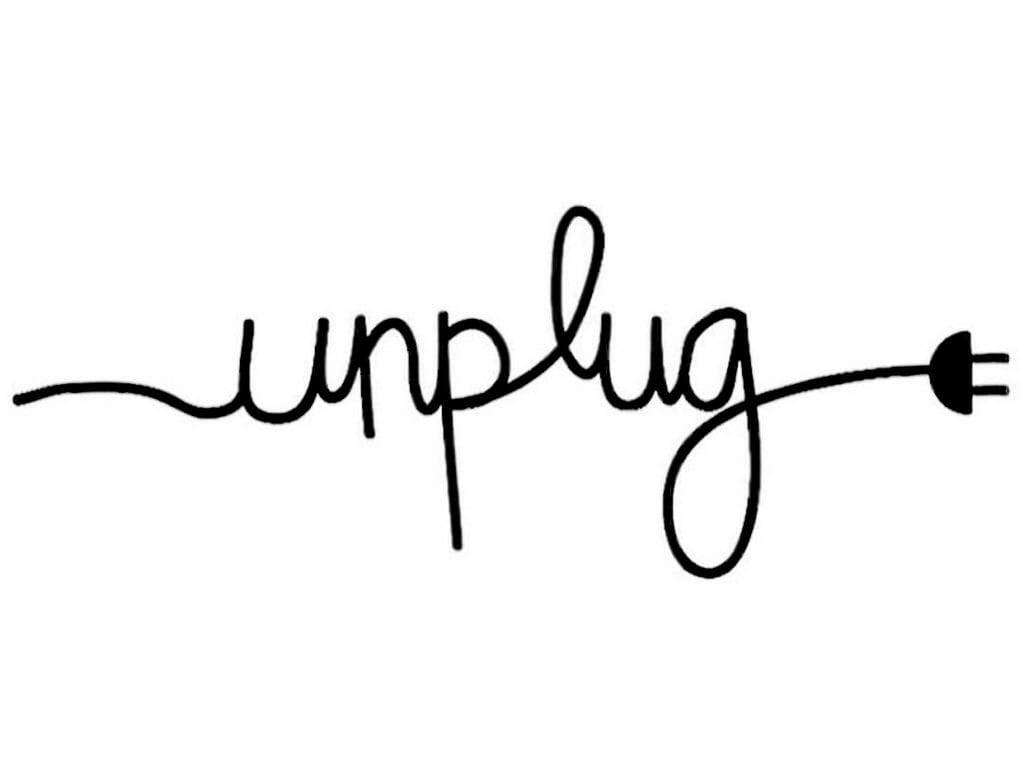 Researchers describe FOMO, or ‘Fear of Missing Out’, as “the uneasy and sometimes all-consuming feeling that you’re somehow missing out – that your peers are doing, in the know about, or in possession of more or something better than you.” Although the term has been around since 1996 (introduced by marketing strategist Dr Den Herman), the advent of social media acted as a catalyst for the FOMO effect and accelerated discussion around the problem.

Pereviznyk explains the phenomenon in terms of the theory of evolutionary psychology — if FOMO is a particular type of fear associated with our amygdala (the part of our brain which processes emotions) it could be a result of our instinct to survive: “Information has been very valuable to humanity since ancient times. Edible food, dangerous animals, weather changes – this knowledge was crucial for feeling safe and staying alive. FOMO is a result of life-or-death information hunger that triggers an uncontrolled consumption mechanism. However, the ‘information obesity’ we experience today has absolutely no impact on our survival,” she says.

Take a self-test. Just because you shop online frequently or watch YouTube a lot doesn’t necessarily mean you suffer from CIU. Of course, nowadays it’s nearly impossible to step away from technology, and we’re not suggesting you unplug completely from the digital world. The problem only arises when internet overuse interferes with your daily life. Take a short self-assessment quiz online to see if your device use is a cause for concern. If you are seriously worried about your screen time, consult a therapist for a professional diagnosis.

Trick your brain. Keep yourself busy trying to develop positive habits and turn your notifications off. It’s not easy, but trying to focus all of your attention on one specific task at a time is key to increasing your productivity and improving your mental and emotional health.

Keep tabs on your screen time. Dr Kimberly Young, PhD in Clinical Psychology and expert on internet addiction disorder, suggests taking control of your time spent online. This takes a lot of self-discipline, but luckily there’s an app for that. In fact, there are many great apps to help you reduce your use, while Apple and Android also have built-in features to keep track of screen time.

Finally, our guest expert advises that the root of the problem should be addressed: “Give your life meaning. Social media channels become far less important if one sets up meaningful goals and expectations in career, family, health, and relationships with people. Life management is the key, I think.”