Rizni Rivni. Being Different is Our Need

Named after the “dense forest” (puscha) and the Vodytsya River, Puscha — as the locals call it — is one of the greenest spaces you’ll find within Kyiv city limits, on the northwest side. Though the river it was named after no longer flows, there are a number of picturesque lakes with sandy beaches, and, of course, the indigenous inhabitants of the micro-district also remain. Boats and catamarans will undoubtedly be available later in the summer.

In addition to the amazing natural habitat, there are a number of sanatoriums and state cottages, from long before the Soviets and well into the days of the Tsar. By order of Peter I, the area was reserved for forestry, which was later contested by the Mezhyhirya Monastery and the Brotherhood Monastery. By 1793, the decision was made to transfer the property to the state. In its time as a khutor (a rural municipality), a local church went up in 1907, which still stands today — as does a 40-metre fire tower local residents and visitors have been known to climb. The forest trails are favourites for those who like to hike or cycle, with marked tracks for both.

If you don’t have a car, you can get there by tram, which actually runs through the forest, making it one of the most pleasant rides on public transport you’ll ever have in Kyiv. 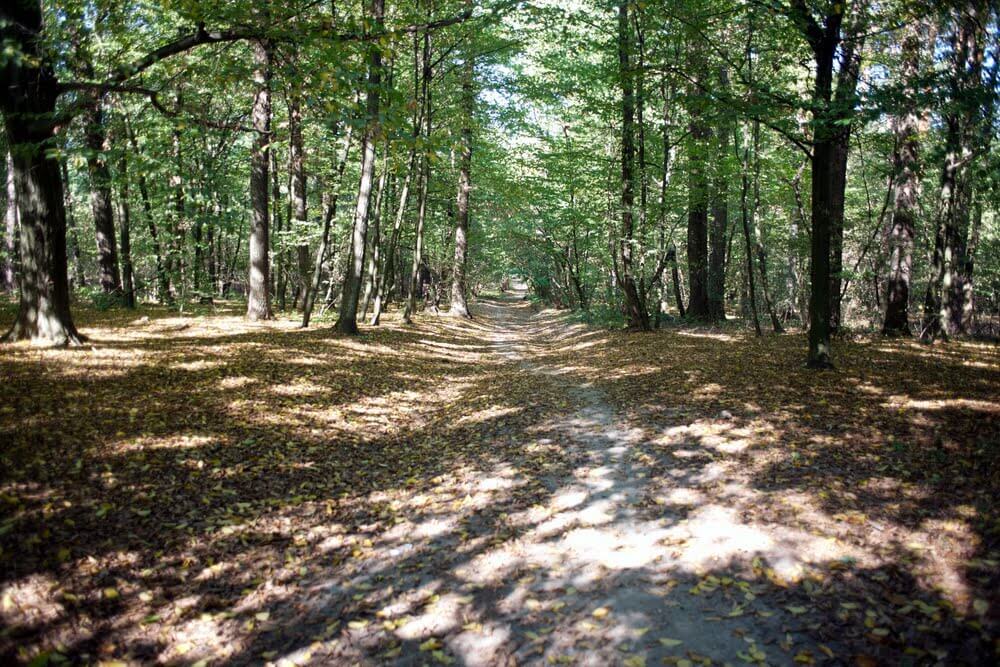 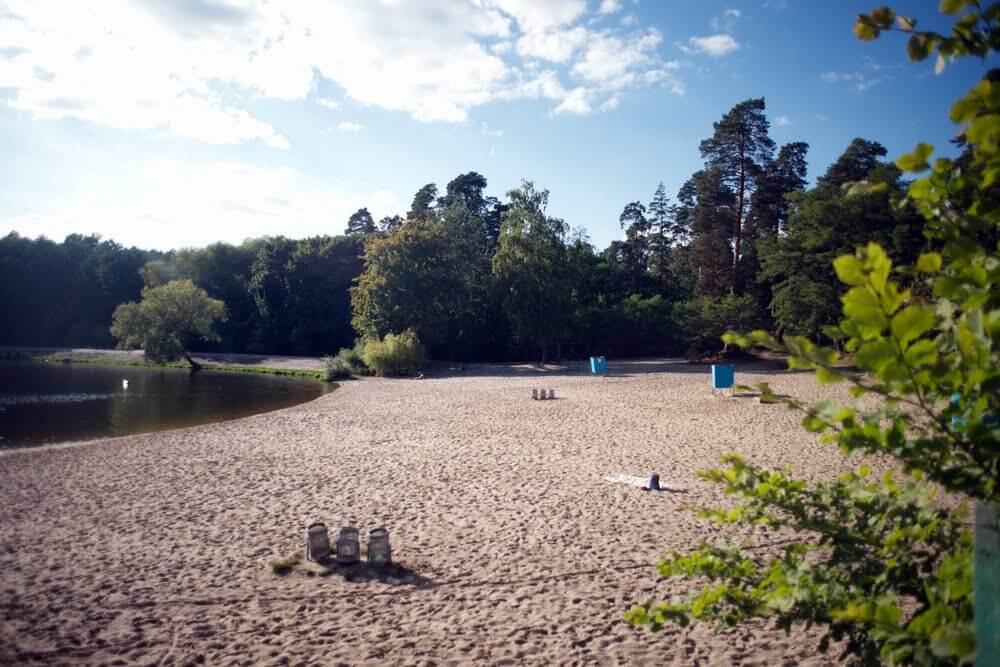 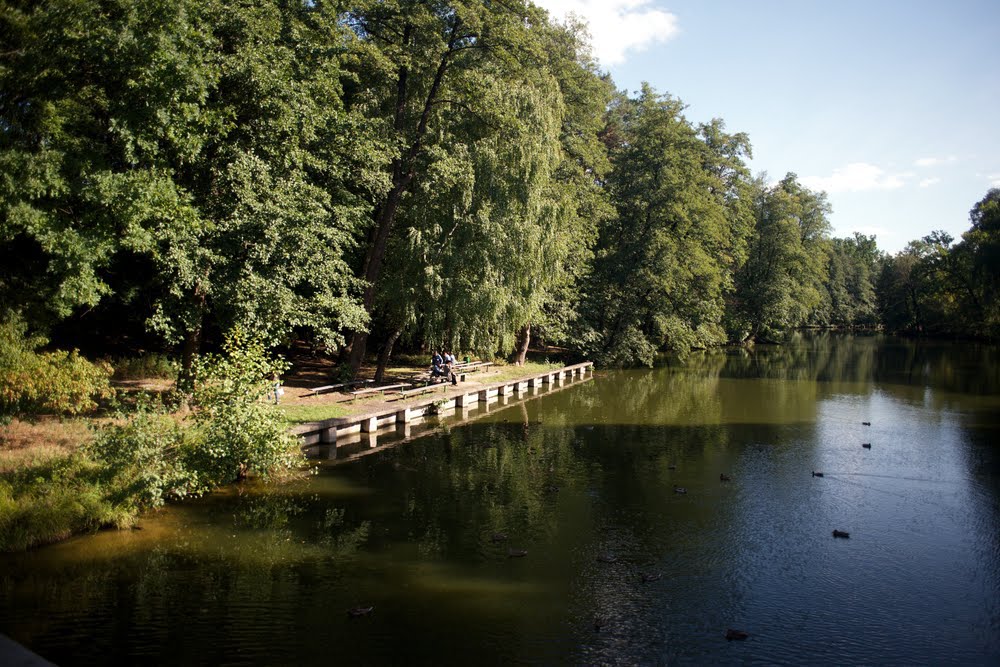