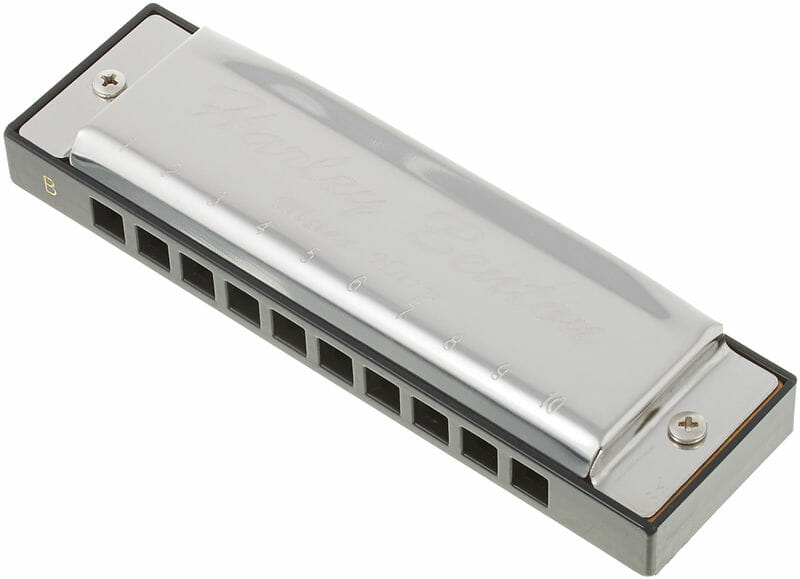 Proverbs like this one abound in this country where everything from your grandmother’s counsel about staying away from table corners (unwed girls take heed!) and people with empty buckets to spitting over your left shoulder and not whistling is taken as gospel. To question whether there is any legitimacy behind such dogma is not our job. Our job is to enlighten and enlighten we shall. Especially once you get to the part about women and harmonicas…

Proverbs are some of the oldest oral traditions there are. They exist regardless of age, race, gender, and are typically one-liners which can often be some of the funniest things you have every heard. They deal with various aspects of life and are said to constitute an encyclopedia of popular wisdom. One of the first collections of Ukrainian proverbs is the Izbornik of Sviatoslav, which was a manuscript of 176 2-column quarto sheets. It was compiled by an unknown monk by the name of Ioan of Kyiv during the reign of Prince Sviatoslav II Yaroslavych in 1076 and contains general moral instructions, aphorisms, interpretations of the Holy Scripture, as well as phonetic, morphological, and lexical Ukrainianisms.

Almost 1 000 years later, Ukrainian writers are still using such proverbs in their writings, the biggest and best of which has to be Ivan Franko’s collection. Comprising nearly 30 000 items, Halyts’ko-rus’ki Narodni Prypovidky (Galician-Ruthenian Folk Proverbs, 6 vols, 1901–10) is a work in and of itself.

So read on and enjoy a laugh or two. Just make sure you take it all with a pinch of salt – which should then be thrown over your left shoulder!

A friendly word is better than a heavy cake
Drink a glass of wine after your soup and you will be stealing a ruble from the doctor
Flies will not land on a boiling pot
Fools love not the wise, drunkards love not the sober
He is guilty who is not at home
If the devil is powerless, send him a woman
Love thy neighbour but pull not down thy hedge
No cook ever died of starvation
No matter how hard you try, a bull will never give milk
No wind is too cold for lovers
Only when you have eaten a lemon do you appreciate sugar
If you marry a young woman make sure your friends stay outside
The malicious cow laughs at the whole herd
The word ‘enough’ does not exist for water, fire and women
Those sitting above can easily spit on those below
A woman is a not a harmonica that you put aside when you have used it
Wisdom is in the head, not in the beard
A friendly word will take you further than a club
Your head is not only for putting a hat on
A crow will never be falcon
A husband wants a healthy wife, a brother wants a rich sister
The church is near but the way is icy. The tavern is far but I will walk carefully