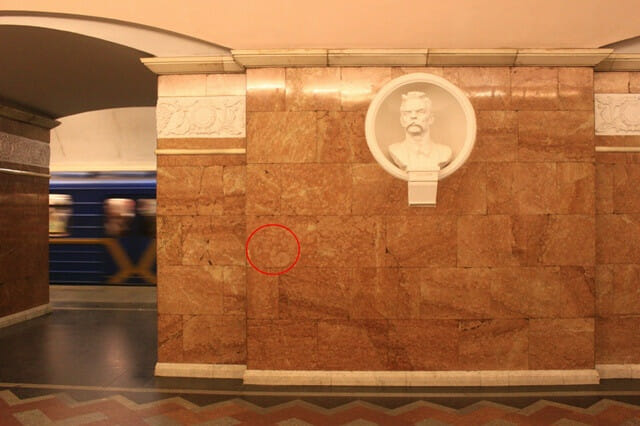 Marble was used to make the façade of Universitet station, but few people know that it contains the remains of prehistoric organisms.

Best of all are large sections of ammonite shells under the bust of Maxim Gorky. So when you get off at the “University” station, you can see with your own eyes the fossilized remains of ancient snails from the time of dinosaurs. Just goes to show how relative time is. 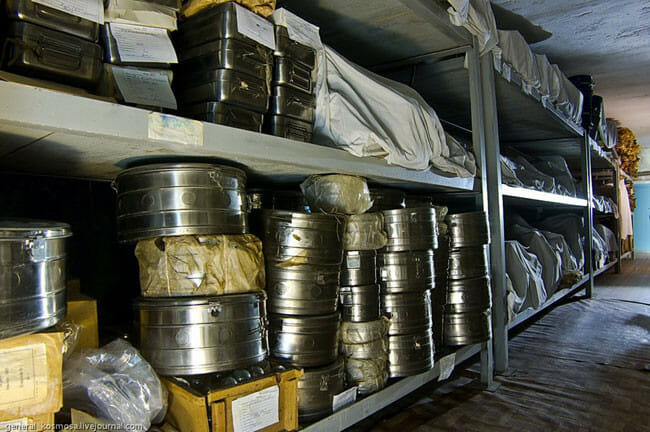 The metro has long been considered the safest mode of transport, since the entire train system is computerized. This makes it possible, even in critical situations, to avoid a collision of trains, because 200 meters before the previous train, automatic braking is activated.

It is also interesting that the subway can be an excellent bomb shelter.

There are special sites for accommodating people in tunnels, ventilation, an emergency life support system. According to experts’ calculations, in a critical case, metro stations are capable of withstanding a nuclear explosion much stronger than Hiroshima.

Few people know that the subway system is like a submarine, which is divided into separate compartments. Such a structure is used for a reason, because many stations and tunnels pass near rivers and lakes, and therefore from time to time at the stations we can see water seeping there.

To prevent the metro from being flooded, the stations have hermetic gates – huge metal valves, 30-40 centimetres thick, which hermetically block the station. Just like in a submarine.

Have You Ever Noticed the Ghost Stations in Kyiv’s Metro System?

Ever Wonder What Lurks Beneath the City?

Kyiv Subway is Finally on the Go

The Beautiful Faces of Kyiv