Ladies and gentlemen, we have the honor to announce the 49th Molodist that will take place on 22-30 August, 2020. This is one of the major specialized film events in Ukraine and Eastern Europe that is aimed at the support and promotion of emerging filmmakers. You may see various films from all over the world as the participants come from all continents.

If this event is new for you then read a short description of Molodist history. The Film Festival was established in 1970 as a two-day viewing of students’ short films. Every year thereafter saw more foreign participants that contributed to the development of modern-day cinematography. The International Federation of Film Producers Associations (FIAPF) accredited Molodist the only film festival in Ukraine, in 1993. World-famous filmmakers Tom Tykwer, Xavier Dolan, François Ozon, Danny Boyle, Stephen Daldry, and Fred Kelemen took part in the Film Festival. It should be mentioned that Molodist participants won internationally acclaimed prizes like the Golden Palm at Cannes Film Festival (Bruno Dumont) and the Golden Globe for Best Foreign Language Film (Alain Berliner).

For the first time in many years, Molodist presents festival passes to Students, Cinephiles and Industry. This opportunity enables more people to indulge in contemporary cinema, meet cinematographers and visit traditional Molodist parties. Students can visit screenings, parties, workshops for free, so take your groupmates and rush to the festival before the start of the academic year. 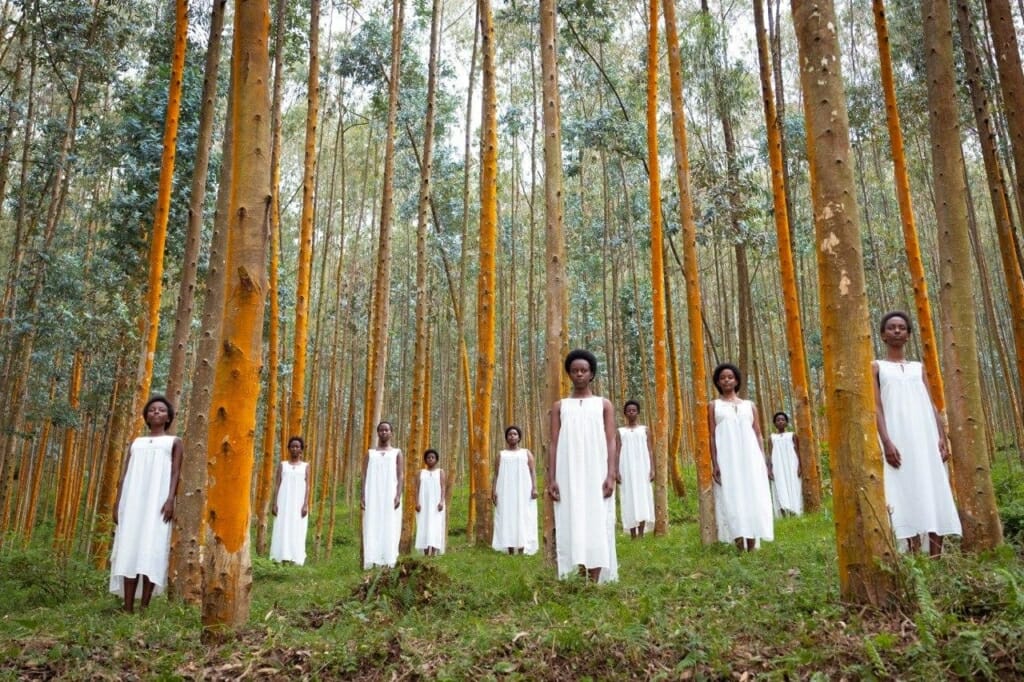 This year, the festival center will be located in “Zhovten” cinema, where you will see competitive and non-competitive programmes, and Ukrainian openings. “Cinema House” will host a series of festival screenings and FEDORIV HUB – Molodist Talent Workshop. The Opening and Awards Ceremonies will take place in an open-air cinema that will be constructed under the Peoples’ Friendship Arch. Do not lose your chance to visit the most amazing festival in your life and prepare yourself for an avalanche of feelings and emotions.

The Festival to Make Dionysus Proud

The Last Bit of Summer