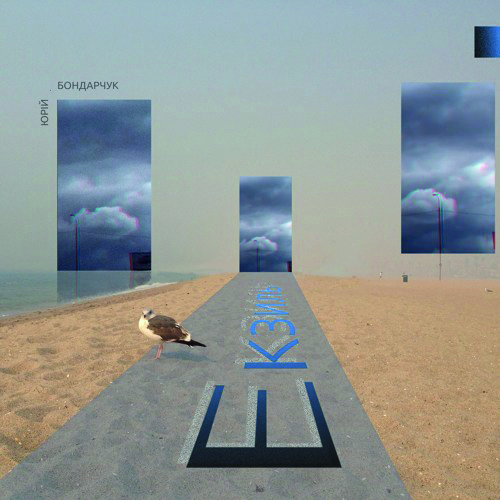 Yurii Bondarchuk, a poet and musician from Zhytomyr with many projects behind him (the most famous of which is the cult and sometimes tragic group Oh, Deer, which finished in 2017), has released the first album of the same-name as a solo project. Having moved to the US, Yurii continues his musical activity. This time round we have an autobiographical album in part about escaping and returning home.

As with his previous work, there are also many references to literature – Taras Shevchenko, Natalka Bilyotserkivets, Joan Didion, and others. If in the song No One (from his debut EP Day and Night, 2018), the protagonist contemplates immigration as the only salvation from his country’s social problems, then in Exil he actually shares his first impressions of his own emigration.

It all starts on a New York subway. The intro is a sampled gospel choir. So Bondarchuk finds himself in ‘Exile’ – a reflection of his reality. And he struggles with the typical difficulties of immigrants. In the end, he asks God to return him to Zhytomyr, his first home (the song here refers to a famous meme of the artist’s hometown). And there are many more Zhytomyr references and asides featured in the album.

Generally, Exil has pulled in every genre. Bodarchuk employs every way of expressing himself, from post-punk to the spoken word. For example, part of the material was recorded directly on the streets of the city, because he did not have the opportunity to work in good studio conditions. Interestingly, the sound producer of the project is Sergei Voronov, a member of the group The Jozzers, while Bondarchuk, Marisha Volny, Sergey Gusak (rapper Nitso Potvorno), Arkady Zimbitsky and Zapaska took part in the recording.

As such, it is difficult to characterise the genre of this album. However, it is not difficult to tell you to listen to it. It is good.