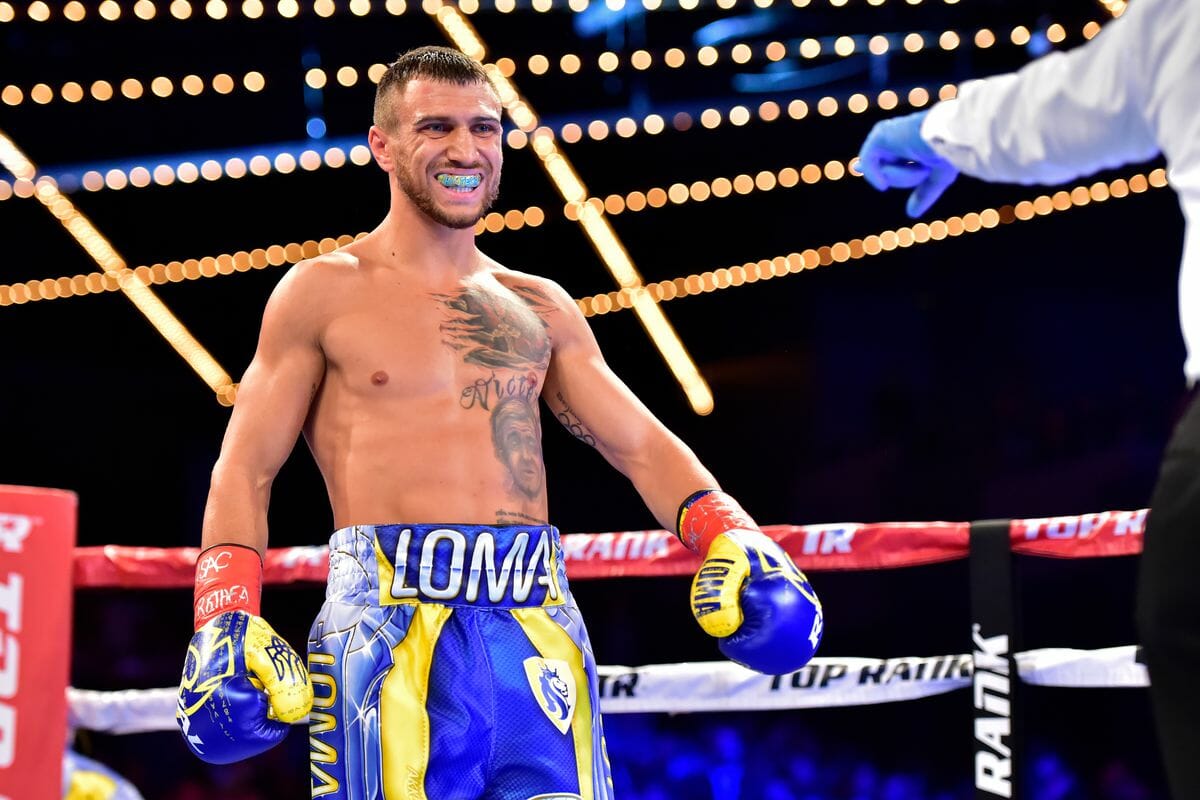 Two of the most popular athletes in Ukraine – and perhaps the world’s top two boxers – return to the ring this spring to defend their titles. 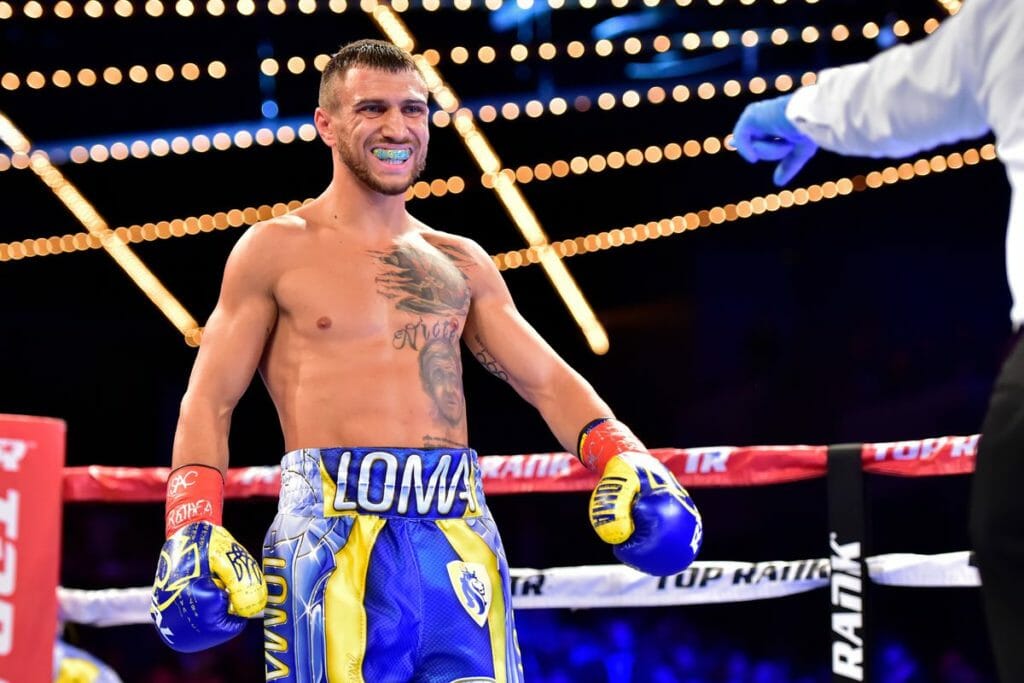 Proving how they’ve become the biggest box-office draws in the sport, both fighters are set to take the stage at some of the finest arenas in the USA in primetime fights on premiere networks. Two-time Olympic champion (2008 & 2012) Vasyl ‘Loma’ Lomachenko (12-1, 9 KOs) will need to defend his unified lightweight title against the UK’s Anthony Crolla (34-6-3, 13 KOs) in Los Angeles on 12 April before getting a chance to unify the lightweight titles he’s missing. Meanwhile, compatriot Oleksandr Usyk (16-0, 12 KOs) looks for a new challenge after unifying the light heavyweight titles last year. He’s moving up to the heavyweight division in a bid to become Ukraine’s first heavyweight champion since the Klitschkos. Looks like he’ll face France’s Carlos Takam (36-5-1, 28 KOs) in Chicago on 18 May. In addition to the many restaurants and clubs showing the fights, you can also catch them on the big screen at many of Kyiv’s top cinemas.