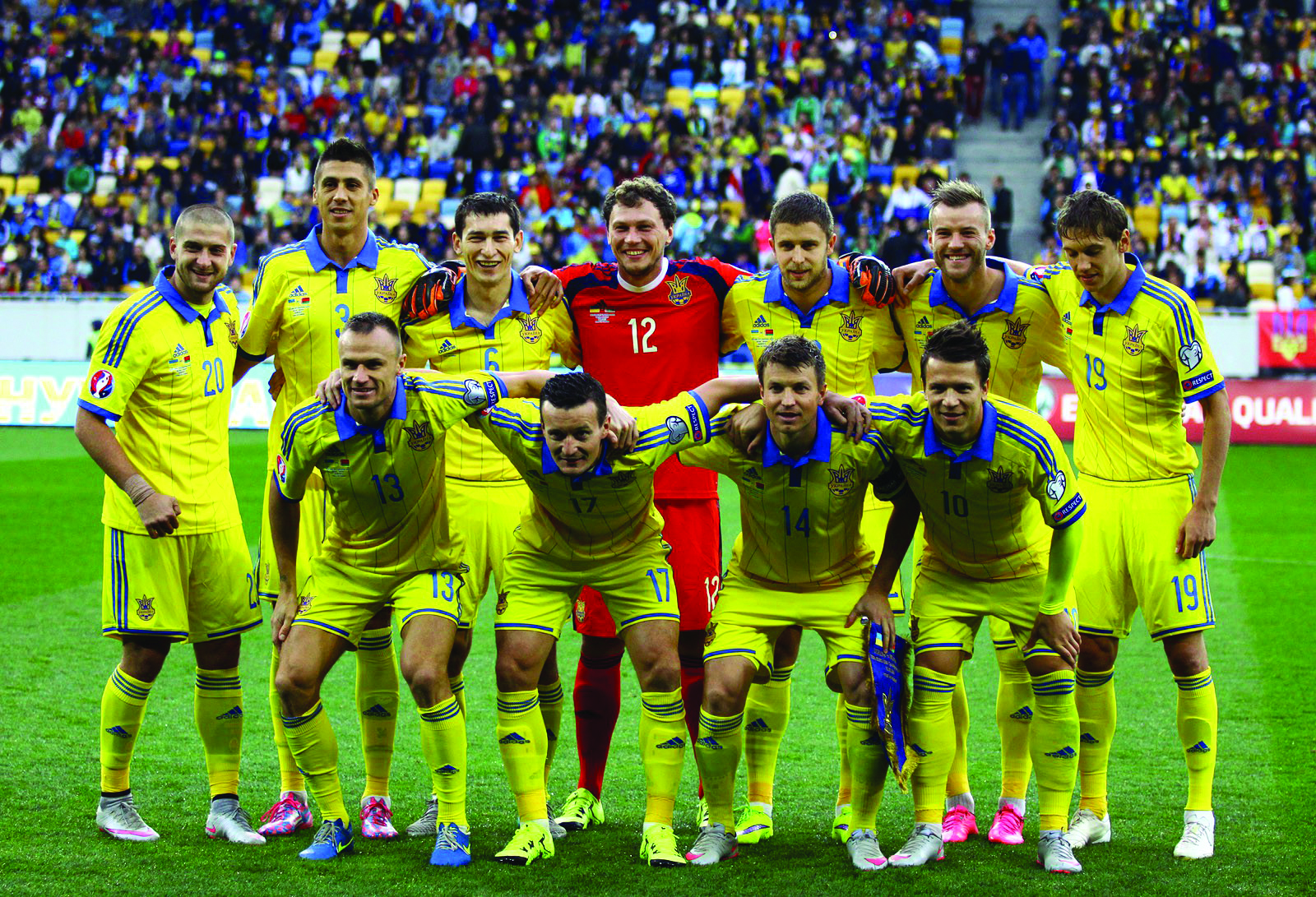 The Voice of Water 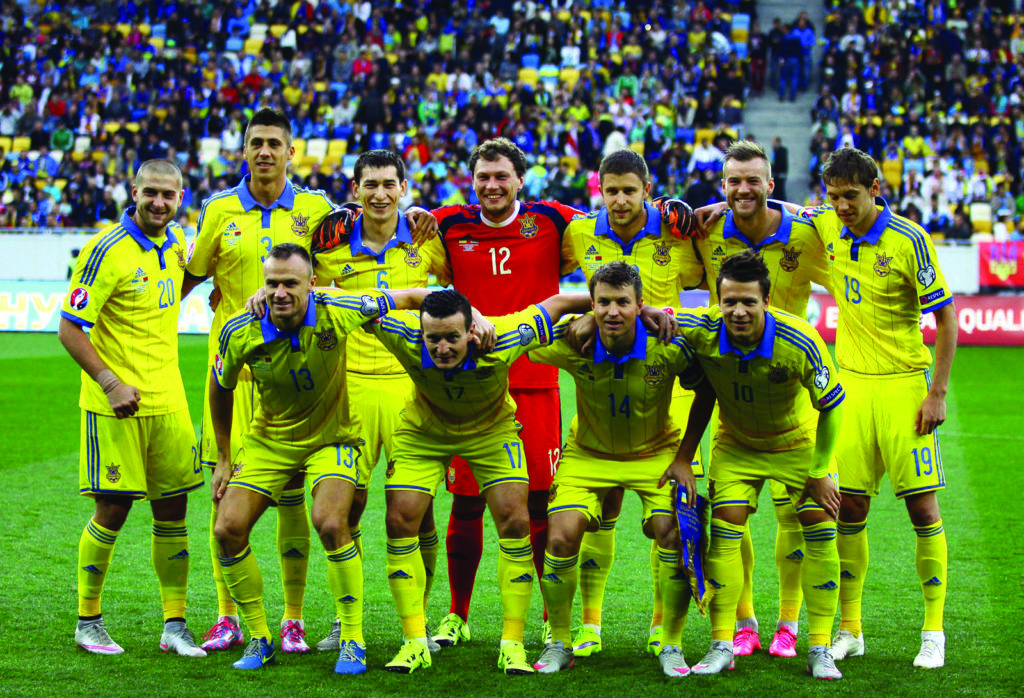 Kyiv’s football fans will have no shortage of action to choose from this month as the Europa League, the Ukrainian Cup, and EURO 2020 qualification action all return. Our beloved Kyiv will need to get by English super-team Chelsea (7/14 March] to qualify for the Europa League quarterfinals, set for 11 and 18 April. They then travel to Kharkiv to face Ukrainian arch-nemesis Shakhtar Donetsk in the Ukrainian Cup quarterfinal on 3 April. Finally, the national team kicks off its bid to qualify for the EURO 2020 tournament with its first games against Portugal and Luxembourg on 22 and 25 March. National team fans will have to wait until June to catch the team at home, when they travel to Lviv to face Serbia and Luxembourg. Let’s go Dynamo!

Loma & Usyk Back in Action

The Voice of Water