One of a Kind

Fashion features this month in Kyiv and beyond 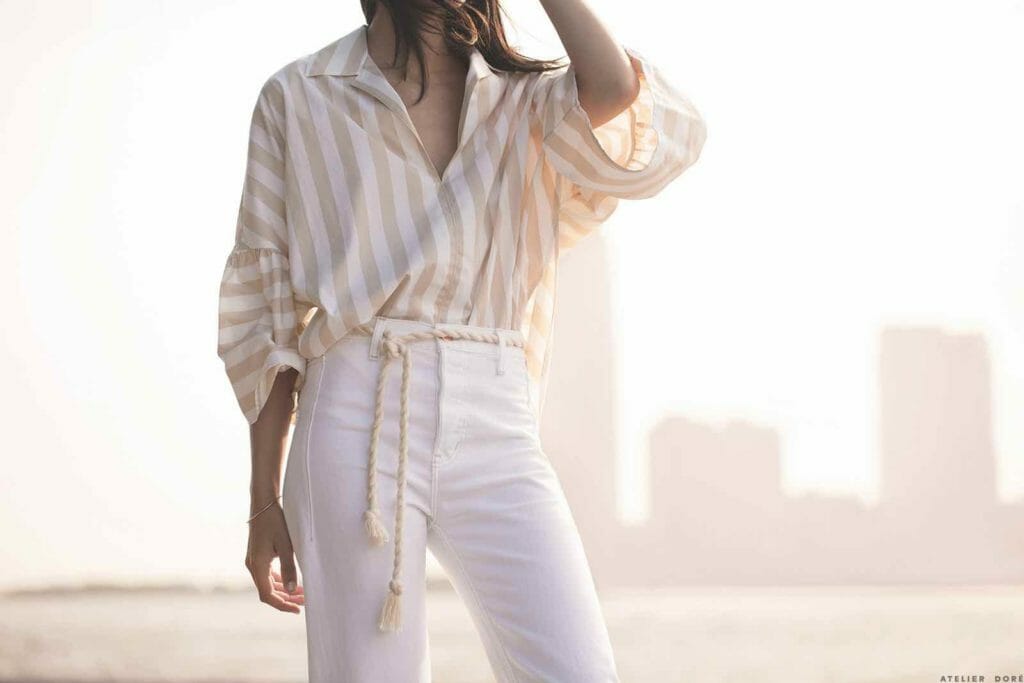 The modern fashion show dates back to the 1860s when English designer Charles Frederick Worth replaced mannequins with live people during a show in Paris. Worth was the first to hold such an event featuring his wife, Marie-Augustine Berne, as the lead model. Such an innovative way to demonstrate ready-to-wear collections won universal acclaim in France, and the idea marked a milestone in the fashion show industry we know today.

By the turn of the century, the events – known as “fashion parades”, were being held in London and New York. For the most part, however, the shows were held privately for clients and photographers were often banned for copyright reasons.
People enjoyed the first public show only 50 years later when French designer Paul Poiret presented his creations in 1909. The couturier was sure that publicity would attract more buyers. Two years later, Poiret set up theatrical show “Persian Triumph” in his garden. Not long after, fashion shows took a decisive step forward and attracted talented designers from all over the globe.
Here in Ukraine, the fashion show format appeared only in 1997. However our semi-annual fashion week held in the capital has become the key runway event representing the latest trends of Ukrainian wear.

* You will be among the first to find out about the most recent collections of Ukrainian designers for the upcoming season.
* It is an excellent opportunity to discover new brands and designers.
* Education. UWF gathers thoughtful lecturers from world-famous universities who talk about fashion as a business, reveal trends, and make some tricky predictions.
* Your photo might get featured by Harper’s Bazaar and Vogue magazines. Ukrainian Fashion Week guests are often singled out by street style photographers – Adam Katz Sinding, Vogue.com, Highsnobiety.
* Networking. UWF unites famous models, IT-girls designers, fashion media editors, and photographers. Take a chance to talk at the coffee break!

Ukrainian Fashion Week 20/21 comes early this season, with 50 brands, 39 shows, and nearly 20 presentations, lectures, and public talks planned. To find out about some of the hottest threads on the market, Ukrainian designer Yulia Aisina gives us her thoughts on this new season of style:

Body focus: women are choosing ultra-short length wear (which means its high time to start working out). Any accessories that emphasise the waist are important, and not always made of leather, but an ordinary rope will become a fashionable part of this season.

Signs of nature: animal print has not lost its position but remains a bright and sexy option in combination with single-tone pieces.

I-wear: women want to be more sensual and seductive these days, so we are moving away from the masculine style and returning to a confident, liberated, sexual woman. The main elements of our everyday images will be in details of linen. Corsets, non-standard stockings, and over-sized shirts, dresses, and even jackets are going to hit the industry.

A Week to Remember