This extended quarantine has certainly allowed for some binge-watching and cosy movie nights – hopefully involving some Ukrainian classics! Today, we’re discussing a new Ukrainian film to set your sights on: Black Crow. 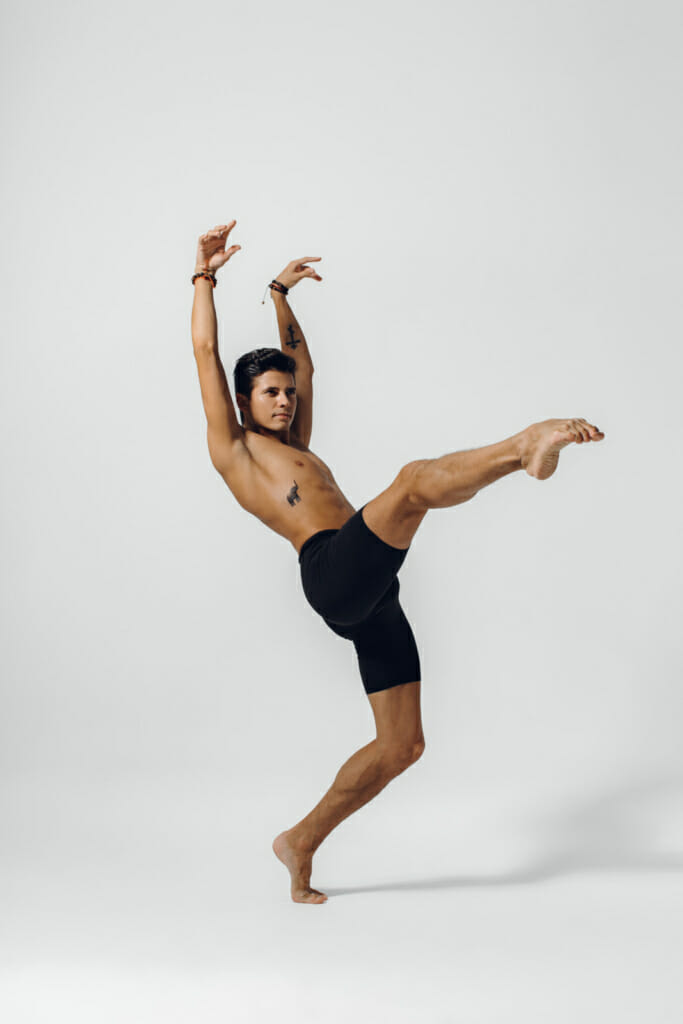 Black Crow is a film about Rudolf Nureyev, the ballet dancer who defected from the USSR and became a sensation in the West. Based on a colloquial idiom, “white crow” is likened to the phrase “black sheep”. The film’s style emphasizes the inner world of Nureyev and gives us a perspective into his rationalizations. However, the film resists the biopic genre and the events are not presented linearly. The scenes cycle through three categories: Nureyev’s childhood in Bashkiria washed in a cold-dramatic tint and featuring pale, melancholic faces; Nureyev training at the Vaganova Ballet Academy; Nureyev on the Kirov’s Parisian tour. The scenes are the most beautiful in the last category in which everything glows with a charming 1960s nostalgia. The multilingual script interestingly depicts the authentic nuance of multinational situations, and the silent portion of the film allows the audience to connect with Nureyev’s introspection. 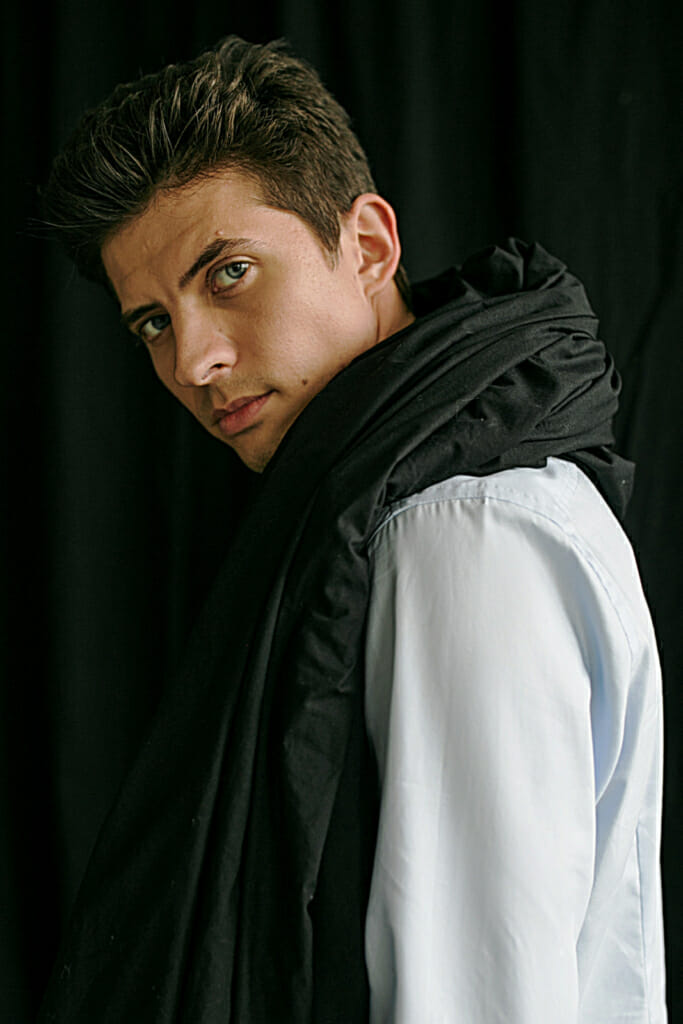 Later in the film, the tension-filled scene of Nureyev’s departure effectively creates a palpable suspense for the viewer. The scene alternates between Nureyev’s decision to depart and memories of his first dance class where he had to “leave his mother behind”. Filled with sadness, his mother’s eyes in this parting scene speak to the present ache and his decision to part from everything that signifies “home”.

The Enigma of Nureyev

An exceptional dancer, Nureyev brought male ballet dancing to the forefront. His self-proclaimed aesthetic “to take from the feminine” created a sexually charged charisma, which accompanied by his striking features, made him a star in the West while underappreciated in the USSR. Indeed, he became a sex object of both women and men, and the film makes this clear. He was also infamous for his hostile and narcissistic temperament. In the film, Nureyev vulgarly attacks the Chilean heiress Clara Saint (Adele Exarchopoulos) – his only true ally. Despite his remorseless abuse, she comes to his rescue, instructing him how to defect safely and efficiently. In the end, however, he does not even call to say thank you. They kindle a small flame but he brazenly snuffs it out, and though this relationship is unconsummated, his other more passionate affairs also end the same way. 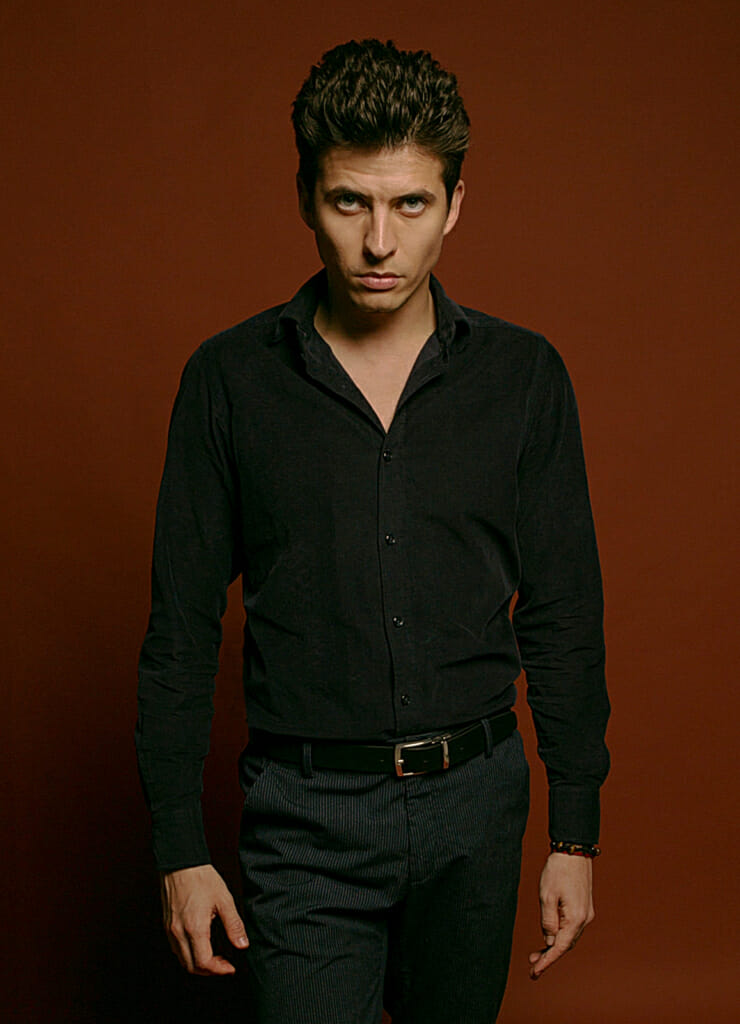 Stepping into the title role of his first film, Oleg Novinko (originally from Kharkiv) has achieved great success. Few movie actors are expected to read multilingual scripts and even fewer are called to dance ballet, but his experience from the ballet stage made him ideal for projecting Nureyev’s introspection and inner world. The director Ralph Fiennes also makes a feature, performing as Nureyev’s mentor and teacher, Alexander Pushkin – he remarkably learned how to speak Russian for his role. Novinko is also joined by fellow Ukrainian star Sergei Polunin, performing as Yuri Soloviev.

Overall, White Crow is a must-watch film that you should fit into your quarantine movie-reel – you won’t regret it!

There are several staged dance excerpts from performances that were a part of the Kirov’s iconic Parisian Tour:

Rejuvenating Ballet – A Tour through Ukraine

Kateryna Kukhar: A Dancer with a Mission

The Rose, The Planets, The Prince

The Return of Ukrainian Cinema