Cinema, City Life, Things to Do

On the 3 August, Kyiv’s cinema “Zhovten’ will premier the film “RAVE” by Brian Welsh.

While the nightclubs are closed, the biggest music events are canceled or postponed, we will hold our own RAVE.  Not a real one though, only in the movie, where we will premiere the film RAVE by Brian Welsh. 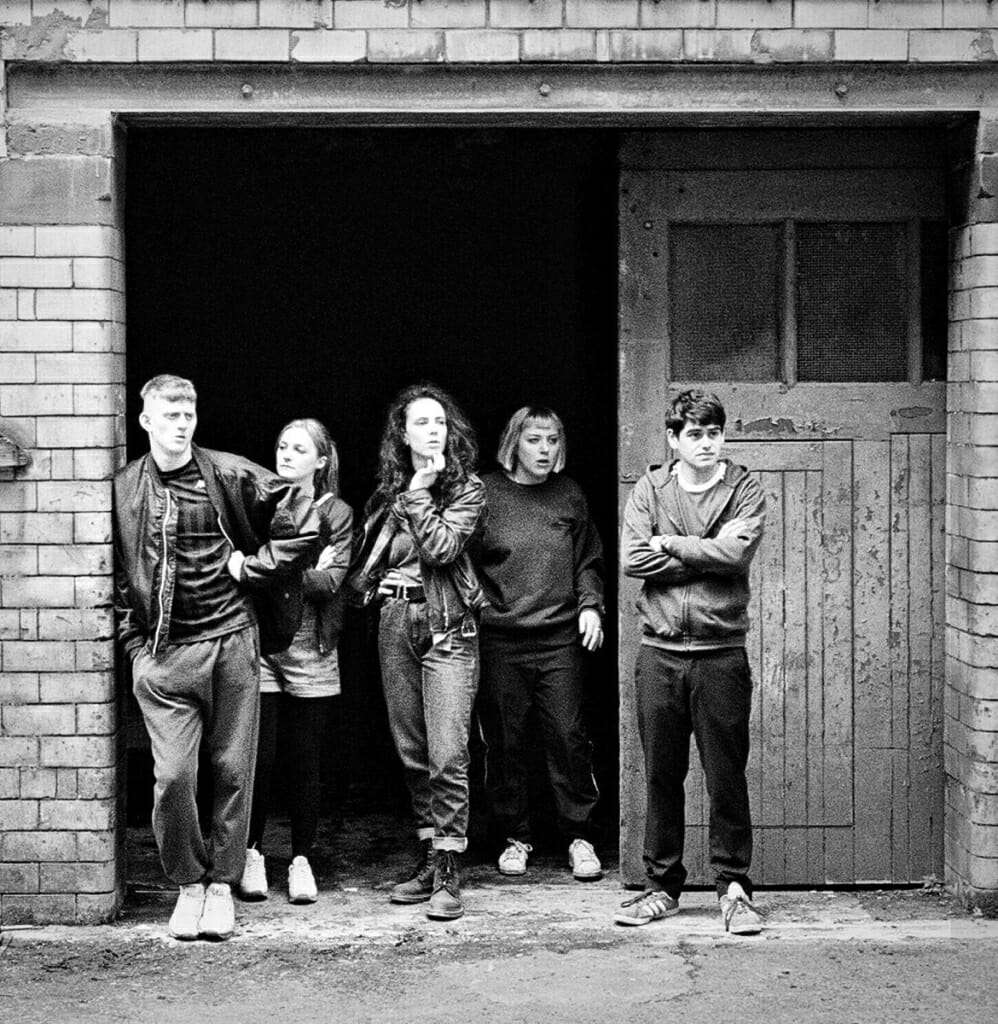 It’s the Mid-90s.  Johnno and Spanner are inseparable friends living in a provincial Scottish town.  An abundance of raves and crazy drug parties are spreading across Britain, but the real beat can only be heard on underground radio stations, or in closed raves, which the British authorities have outlawed.

Fate will soon take them to different cities, but before they separate, they attend a secret party, where they will try drugs for the first time, meet girls, get into trouble with local bandits, whichs end with a large-scale police raid.  But in spite of everything, it will be the coolest night of th⁷eir lives.

“Rave” is the latest work by Brian Welsh, screenwriter of “Black Mirror”. The film was produced by one of the most odious directors of our time, Steven Soderbergh.  JD Twitch is responsible for the film’s soundtrack, so it feels the wild energy of the rave scene of the time: the film features many hits from the mid-90s: The Prodigy, Orbital, Carl Craig, Plastikman and LFO.

Tickets on sale from July 21.

Dates: 3, 4 and 5 August – pre-premiere screenings in the largest hall of the Zhovten cinema

Available for rent from 6 August.