Setting the Bar for Nightlife

Indie electronic duo Ummagma present their new album Compass this month. It will be the third long-play and the pair’s first album after seven years of silence. Before this they presented the Caravan single, along with a special B-side Ty i Ya.

“Caravan is about a personal journey – one that begins in the mind before any borders have been crossed,” says Ummagma vocalist Shauna McLarnon. “The trip is always so much better when you truly want to be part of it. You map your own destiny in many ways and dreaming is a great place to begin.” 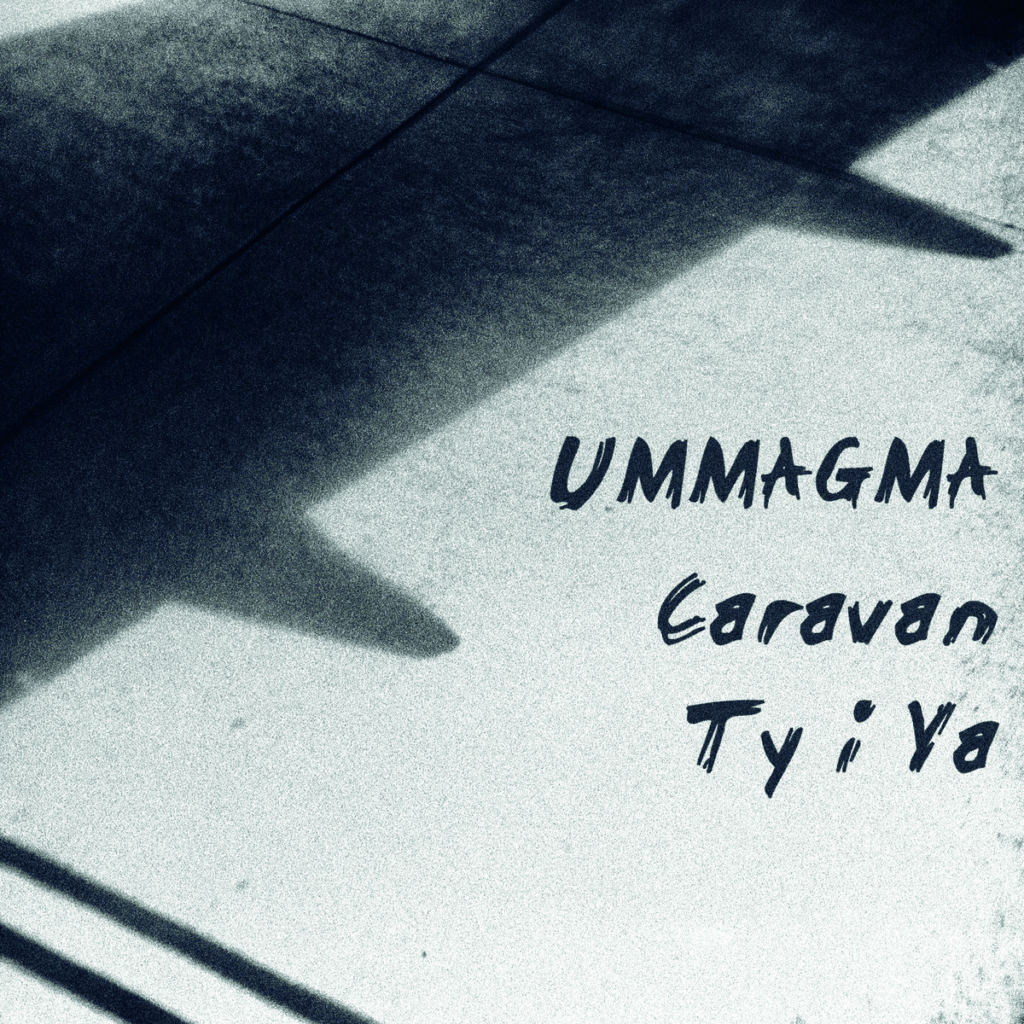 It is clear that the track was inspired by travel – here you can hear ethnic Carpathian musical motifs and the characteristic percussion from this region. The track is also complemented with the melodic tones of a sopilka, a Ukrainian folk instrument.

Ty i Ya is an experiment for Ummagma. This is the first single the duo has ever released not in English. Composer, Alexander Kretov crafted the song in his native Ukrainian, alongside a disco dance track with funky guitar beats in the style of Daft Punk. The effect makes for a tune that is quite infectious.

It’s common for music groups to change and progress out of necessity and a need to not become stereotypical, or worse yet – insignificant. Ummagma is determined to evolve. Combining more diverse instrumentation in their work, such as varied percussion and guitars, the pair’s songs show a blend of genres and just good old innovation. So what will the album encompass? Assumedly a continuation of this sound evolution, something we will find out soon.

Ummagma’s album Compass is released on 14 June via Manchester-based Leonard Skully Records and will be available on black vinyl and CD.