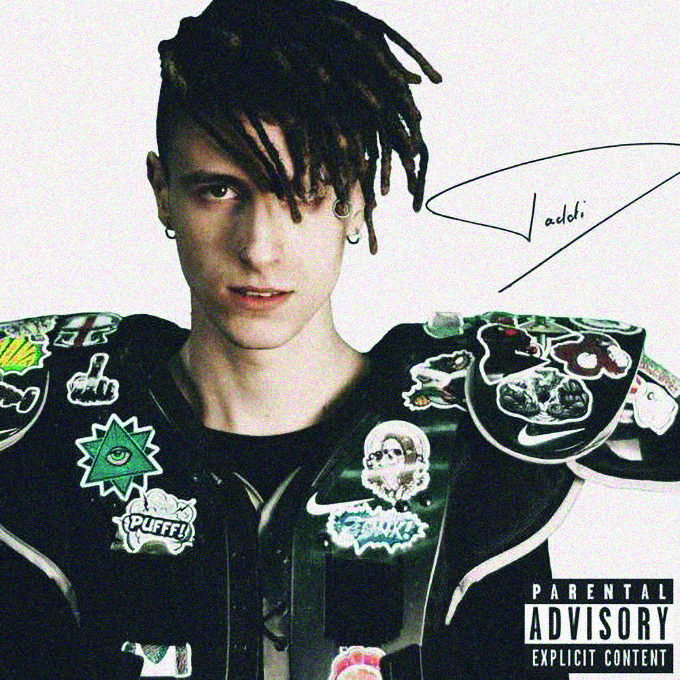 Wavy Dem is a fresh act from Kyiv, who records minimalistic trap with the integration of melodic, unobtrusive hooks. He is an ex-member of Kyiv rap collective Klan 044, gaining popularity thanks to the track and clip for Can I. Having shared a stage with Denzel Curry, Night Lovell and Tommy Genesis, he has written more than 20 English singles, but has only just released his debut album.

In early July, he released his solo album Daddi. YoungKio’s sound producer, who wrote Lil Nas X’s worldwide hit Old Town Road, was responsible for the music on two tracks on the disc. A whole year was devoted to work on this debut album, which can be found via all streaming services. Minimalistic cheeky chatter interspersed with delicate melodies and vocals: it is music that can carry you on waves to any coast of your imagination. You can also dance to summer vibe tracks and immerse yourself in juicy trap sound. It serves as music to relax by either alone or with friends.

With this album, Wavy shows what he is capable of, and thus proves that in his niche he is the ‘Daddy’.