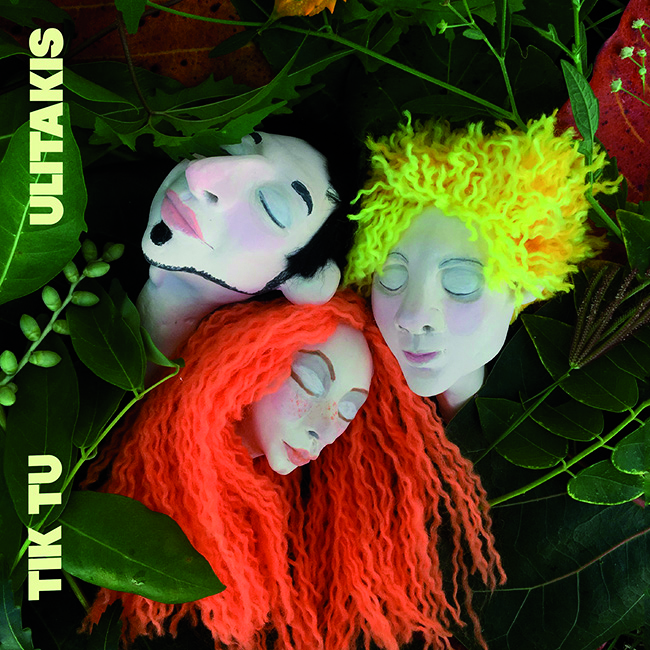 Getting a Haircut in Ukraine: A Hairy Situation

Ulitakis is the title of the second album in the discography of the Ternopil psychedelic-baroque-indie band Tik Tu. Playing in different styles, theirs is a large arsenal of instruments: percussion, banjo, organ, violin, percussion, flute, etc. The band’s previous album Shuma was released in 2016 and local music media called it one of the best albums of the year.

Each of the songs has its own character, but they are all merged into a global picture of the Tik Tu world and sound.

Because introversion is a constant theme of the band’s work, Tik Tu’s universe is a single room, and according to them, each member of the group is an introvert. In the album tracks, the band is immersed in the inner world of humanity, feeling, and experience.

What makes them unique is that all members of the group are multi-instrumentalists, allowing a cocktail of genres on this new album. Want baroque with African percussion? You can hear it on Ulitakis. Delighted by synth-pop? It’s on the album too. As well as reggae, psychedelic, and other music genres. Not to mention how it ends in lo-fi in the longplay version. And then there’s the languages, in that songs in Ukrainian, English, and even Lithuanian feature.

Intrigued? Listen to them live in Kyiv, on 21 March at Mezzanine.