Live Music, News, Things to Do 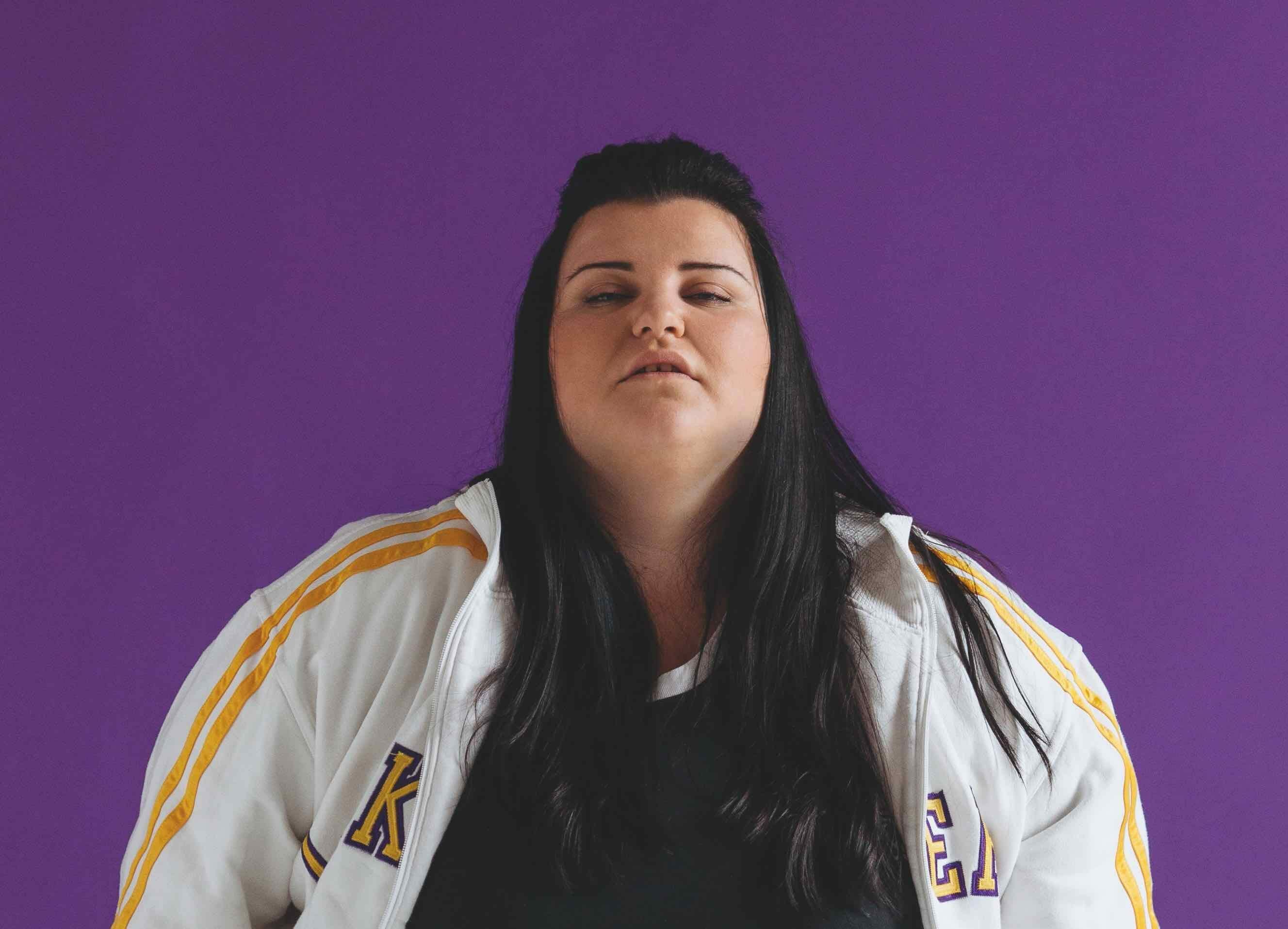 Enemy at the Gates

Although it’s easy to see the hip-hop industry as a boys’ club, it’s women who seem to unapologetically redefine the genre. Stanzas about violence, street fighting, and money are replaced by variations in style, flow and lyrics with an independent voice and a desire by women to remain consistently true to themselves Also known as the Old School Ninja, Olive Taud is a hip-hop artist from Dnipro. Although little information is available about her, her musical style is a mixture of acoustic drum and familiar old-school rap motifs. Her favourite motifs consist of Rem Digga, Das EFX and Mack D.L.E., and it’s no wonder her first album Ostanniy Dynozavr was a CD release.

Recently, Taud presented her debut single under her new moniker: a track entitled Krashcha, with a feminist message. Her individuality transcends her music: completely independent, Taud encourages people to follow their passion, not stereotypical media messages.

Although the MC hasn’t announced any concerts yet for the new season, expect a valuable contribution to Ukrainian hip-hop from her. Rebel, storyteller, wit – Alina Pash entered the world of music with rebellious hip-hop unifying Carpathian ethnic motifs, indie, and a vibe reminiscent of electro. What makes Pash stand out from the pack is her combination of sarcastic lines, an abundance of social messages, and Carpathian regional dialect. Whether she’s challenging women’s social inferiority in Bosorkanya or poking fun at Ukrainian media and political reality, Pash does it all with supreme skill. In 2018, she won her first YUNA award, after her single Bitanga was nominated as the best piece representing the hip-hop genre.

Her recent conceptual album Pintea reveals her Carpathian heritage combined with an idiosyncratic ode to Kyiv urban vibes. The track Pintea:Hory is a mix of ethno and electro, hip-hop and tribal bites, and takes you into the world of mystic Carpathian folklore. Pintea:Misto, by contrast, opens up Kyiv’s multinational culture. Hip-hop in French and Ukrainian, Georgian trip-hop, and English neo-soul reflect a whirlwind of the continuous rush and dynamism of the capital.

We had the chance to hear Pash at Atlas Weekend and BRAVE! Factory Festival this summer, her autumn gig promises more. Stay tuned! 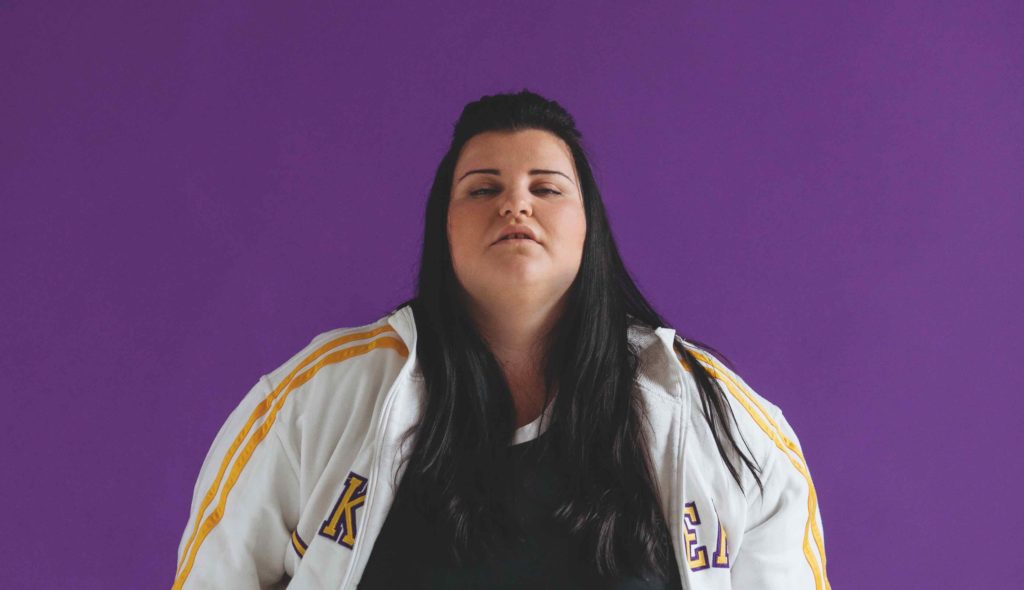 You know her, you love her: it’s Alyona Alyona. A former kindergarten teacher, this Ukrainian woman reaching the forefront of hip-hop is hard to ignore.

Alyona Savranenko has long since attracted fans from Germany, the US and Russia, and while most internationally-recognised female MCs take on hypersexualised tropes, Savranenko’s image stands out. From a bathing-suit in Rybky to an Adidas shirt and sneakers in Holovy, nothing Savranenko says or does follows show business standards. Instead, she manages to maintain the image of a regular girl who faces the same life challenges as each of us. You won’t hear anything about money or drugs in her singles – “I speak about myself and about people who I know, who are next to me, normal Ukrainians and young people,” she says. We all leave home someday, miss our parents, struggle with aggressive media portrayals, and search for our true ‘self’.”

Unaware of Savraneko’s music? Her first and most recent album Pushka is a great way to get acquainted with her style.

‘Based on a true story’ might become the official style of this Afro-Ukrainian hip-hop trio. The debut video to the song XTRA delivers a social message by showcasing Betti, Miriam and Ciona’s harsh approach to music. A dentist, a student, and a high-school graduate respectively, the three raise the issue of social misfits, highlighting the power of social content. The group is set to play their first gig this autumn in Kyiv, to coincide with the realease of their first album.