This spring’s TV calendar is packed with exciting series to add to your watch list: choose from an adaptation of Sally Rooney’s acclaimed bestseller Normal People, Ryan Murphy’s Netflix-only series Hollywood, or moody musical drama The Eddy. To make your choice easier, here’s our pick of the best one-season shows.

Normal People is based on The New York Times bestseller of the same name, by Irish author Sally Rooney. Expect faithfulness to the novel, since Rooney was involved in the scriptwriting process for each episode. An intimate exploration of complicated romance, friendship, and love, with powerful and engaging lead performances from Daisy Edgar-Jones and Paul Mescal, Normal People will make you feel all the feels over its 12 episodes. 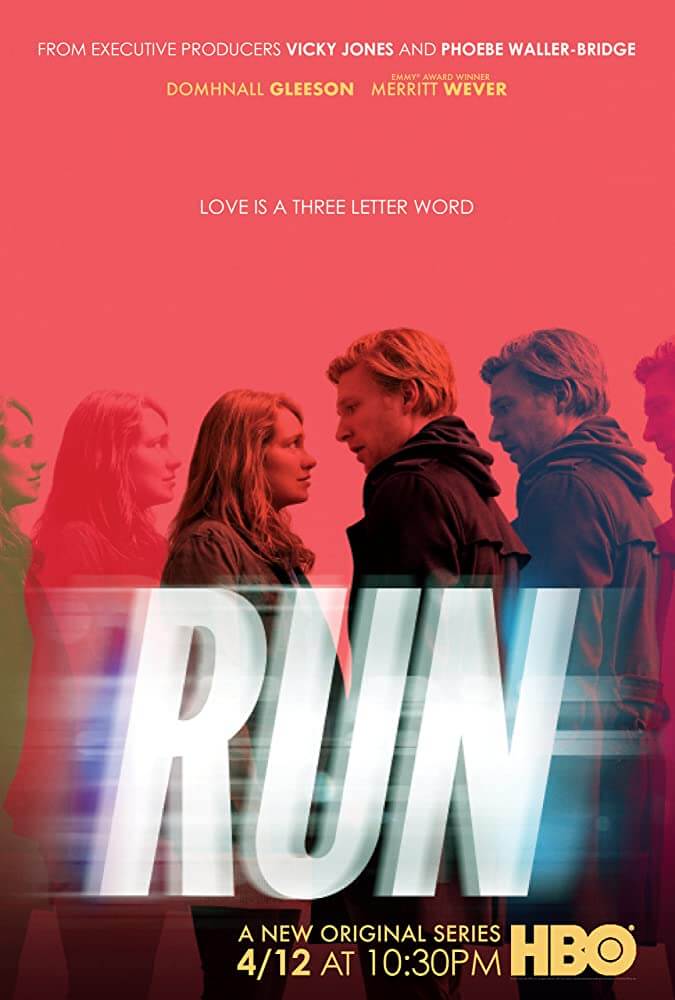 Get ready for comedy-thriller-romance Run, from director Vicky Jones and executive producer Phoebe Waller-Bridge (both of Fleabag fame).

The story is set in motion when Ruby (Merritt Wever) receives a one-word text – “RUN” – from her ex-boyfriend Billy (Domhnall Gleeson). The two had made a pact at university: if one of them texts “RUN” to the other, they have to meet, no matter where they are. Each half-hour episode is full of action, dark humour, and true-to-life details which will resonate with many. 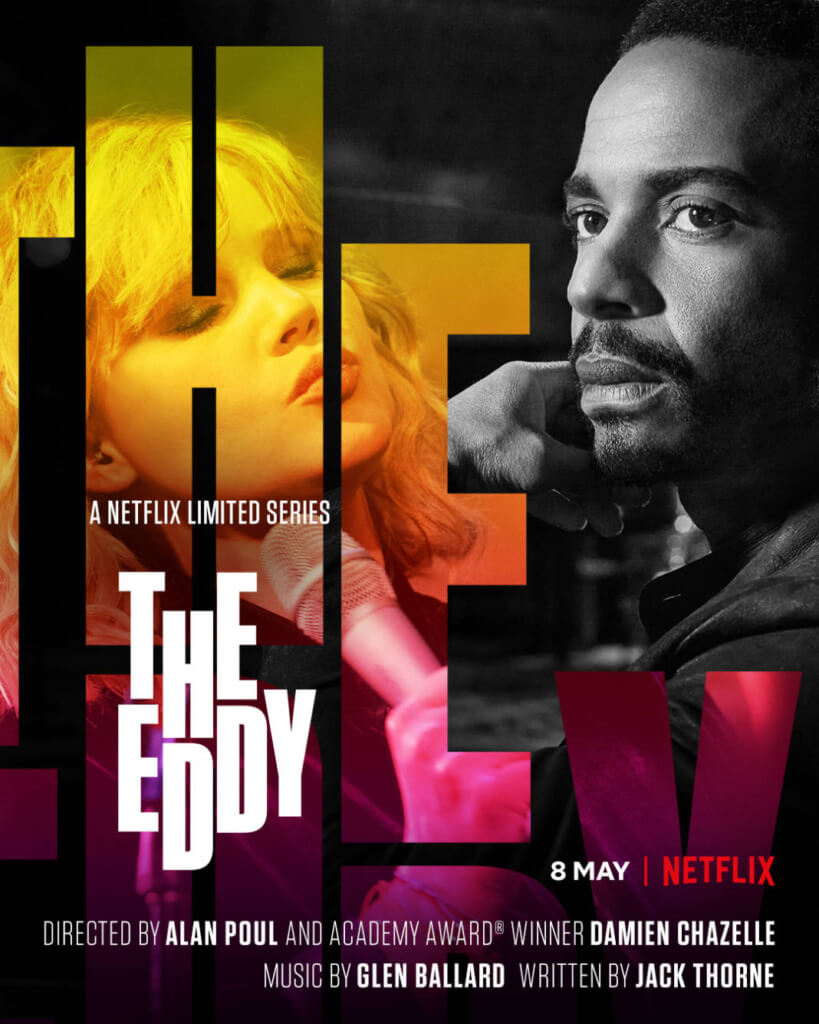 The Eddy is one of Netflix’s best auteur shows to date. This musical drama series is produced by Damien Chazelle, director of La La Land and Whiplash. It explores the story of the owner of a Paris jazz club, who “gets tangled up with dangerous criminals as he fights to protect his business”. Don’t be surprised if you find yourself involuntarily listening to jazz after finishing the last episode: the series also boasts an enchanting, atmospheric soundtrack.

Ryan Murphy is back with another spectacular and fascinating story, this time on the subject of Hollywood. The show follows a group of aspiring actors, filmmakers, and screenwriters, all trying to get their best shot at stardom in the movie industry. It’s sure to make you laugh – maybe even cry a bit. Thanks to the varied cast of characters and the massive obstacles they have to overcome, this show will leave no viewer indifferent. Hollywood is shot in a vivid style, and provides a fresh take on the importance of believing in yourself and your dreams. 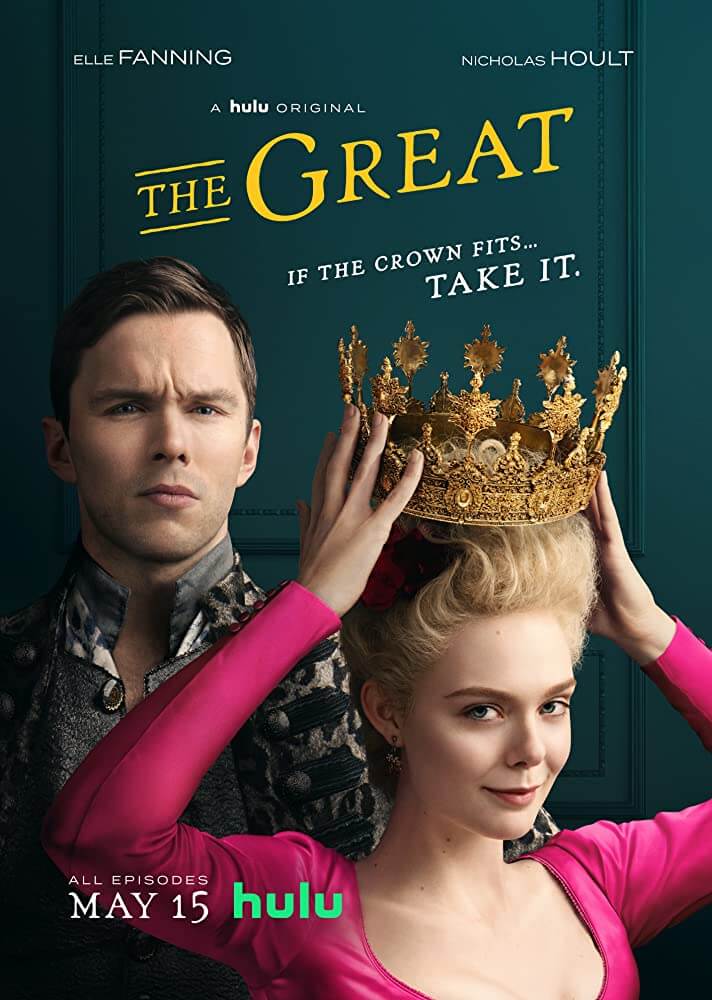 This 10-episode miniseries is a tongue-in-cheek period drama that stars Elle Fanning as Catherine the Great and Nicholas Hoult as Peter III of Russia. The Great plays fresh and bold, telling the story of Catherine’s rise to greatness. What’s more, the writing credits go to Tony McNamara, who recently won praise for co-writing The Favourite. Tune in for a fun-filled satirical comedy ride!