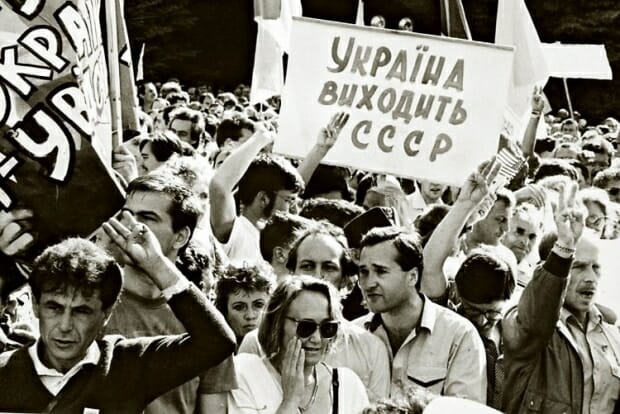 Ukraine’s struggle for independence is best described by the term ‘perpetual motion’. Indeed, ever since the eastern and central regions became part of the Russian empire, the first movements for independence began to emerge

Though there was something close to an independent Ukraine in 1917, it only lasted until 1918, when the Soviet Union de facto invaded the territories. It would be another 73 years before Ukraine became a recognised independent state. In honour of 24 August, we recognise the path the country has taken to become an autonomous self-governing country.

The Last Days of the Union 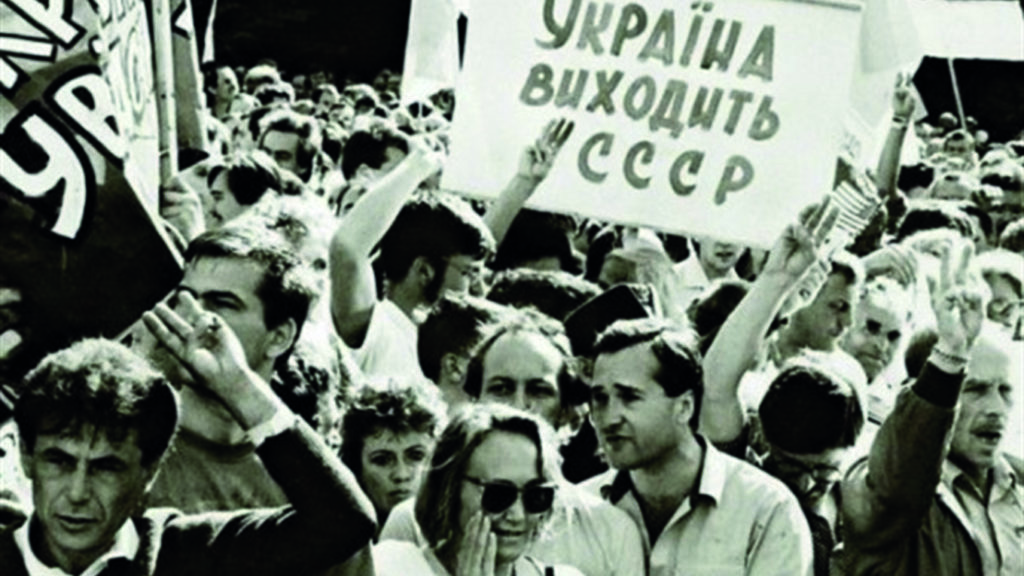 The first step towards independence was the passing of the declaration of Ukrainian sovereignty on 16 August 1990 – a pioneering document of its kind in the USSR. After this, it took just under a year for Ukraine to become an independent state.

Like the three other major protest movements and revolutions (in 2001, 2004, and 2013-2014), the so-called Revolution on Granite was sparked by a student protest on Maidan. At that time, it was still called the Square of the October Revolution, adding an extra layer of irony, as the action began on 2 October 1990. A total of 108 students from Kyiv, Lviv, and Dnipro went on hunger strike; on the first day, the striking students were supported by more than 100,000 people. Whether this was what started the chain of events leading to independence is open to interpretation. The students demanded the resignation of the pro-Soviet prime minister, Vitaly Masol, as well as new parliamentary elections. The Soviet machine, already too weak to resist, accepted all their demands.

As the Soviet Union entered 1991, it was clear that its life was coming to an end. By now Germany was unified, and other satellite states had either gained independence or were on the verge. It was only a matter of time. This was felt everywhere, from ordinary life to the upper echelons of the Soviet bureaucratic chain. The Iron Curtain was falling rapidly, as foreign clothes, films, and books flooded in. This, of course, was perestroika: Mikhail Gorbachev’s plan to save the Union, which would eventually fail. The darker side of this period was that it was almost impossible to buy groceries, with inflation rates reminiscent of Germany in 1921. The effect of perestroika on Gorbachev was his overthrow by the State Committee on the State of Emergency in a desperate attempt to restore the Soviet Union by force (similar to the events in Hungary in 1956 and Czechoslovakia in 1968). The attempt failed, but the threat to Ukraine was very real.

Very soon afterwards – on 24 August 1991 – the declaration of Ukrainian independence was passed. Surprisingly, it gained unanimous support across the board, from radical nationalists to staunch communists. One journalist later recalled: “I saw Stanislav Hurenko (First Secretary of the Ukrainian Communist Party) approach the head of the KGB in Ukraine (and future chief of Russia’s FSB) Nikolay Halushko and say, ‘At last we are free’.” The change was palpable. Foreign companies rushed into Ukraine to take their share in this huge market. 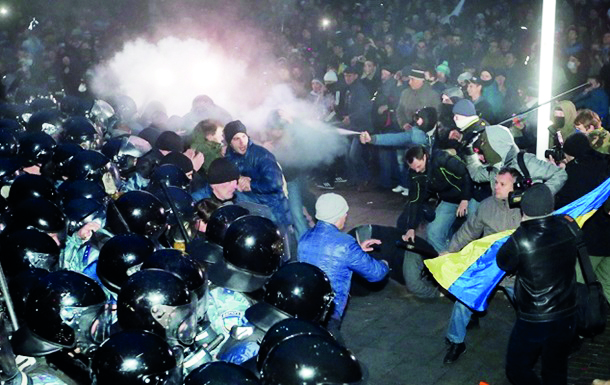 Another notable figure in Ukrainian independence – despite having been the target of the student protests in 1990 and therefore controversial – is Leonid Kravchuk, who became the first president of independent Ukraine. How he even joined the pro-Ukrainian movement in the first place is a laughable story: he was sent by the government, incognito, to one of their meetings, and someone attached a yellow and blue flag to his jacket as a joke. He kept it. The leader of that movement was Vyacheslav Chornovil, who later became his opponent in the presidential elections. The fact that Kravchuk had formerly been the Ukrainian Soviet Party chairman says a lot.

What effect did independence have on Ukraine? Well, it was certainly a positive sign. It gave the country and its people a lot of freedom, and has of course shaped Ukraine for the better, notwithstanding the problems of the successive political regimes. Now, just as in 1918, Ukraine has to defend its borders against an aggressor, but with one big difference: contemporary Ukraine is a strong independent country, moving towards the European Union. This idea was first introduced in 1991, and despite a pause under Yanukovych, it is the goal that the country has been pursuing ever since. 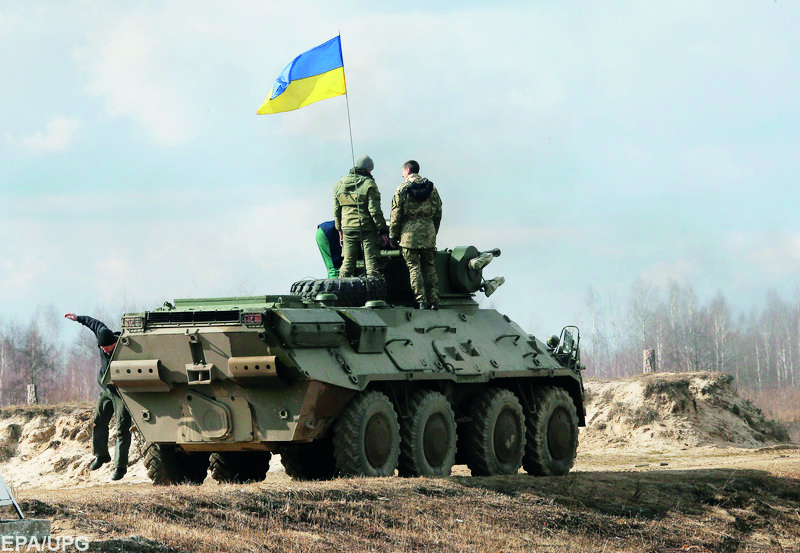 1996 – the Ukrainian constitution is implemented and the hryvnia introduced

March 2014 – Crimea is annexed by Russia, separatist movements start in the Donbas region

The Best Ways to Celebrate this Independence Day

May the 4th be with you!