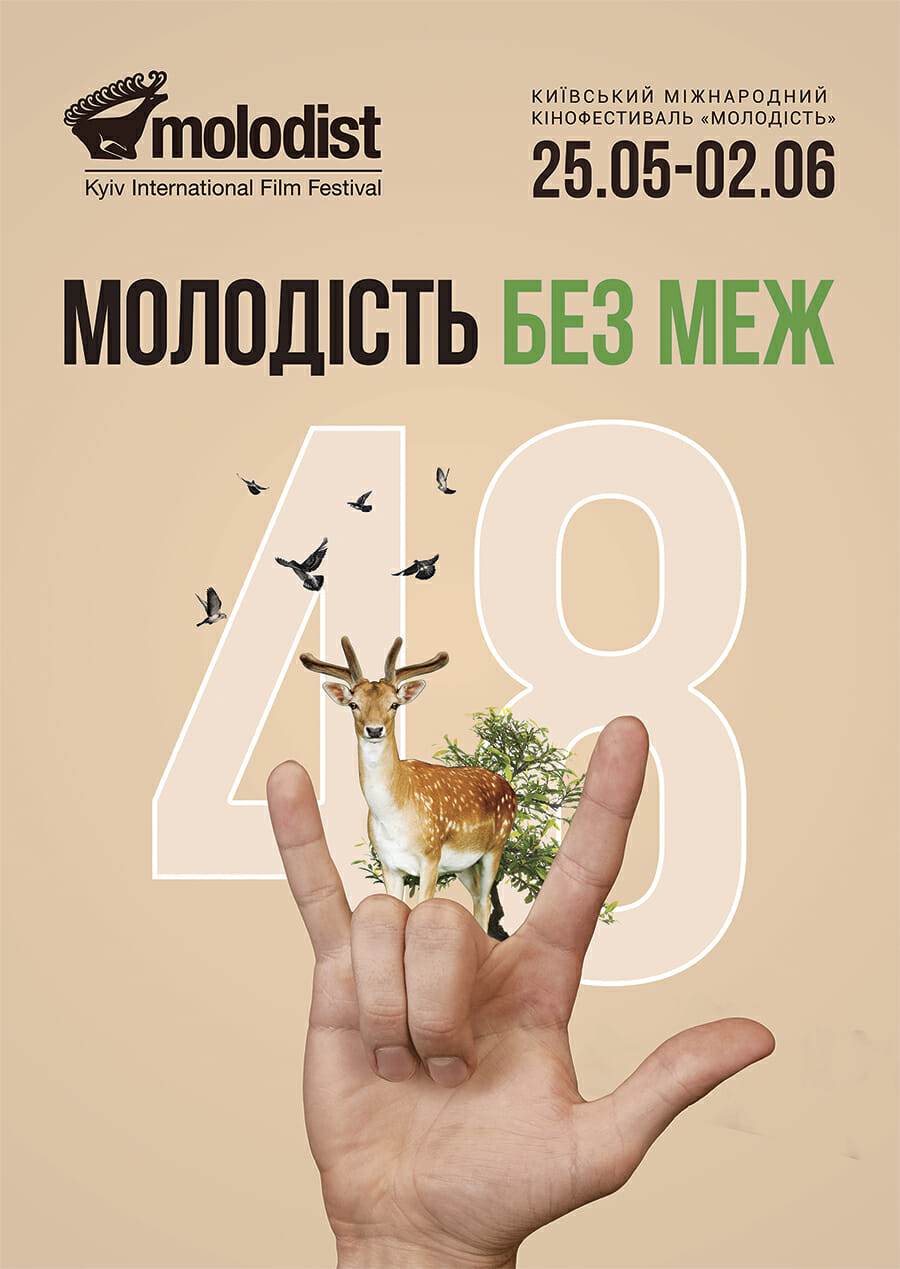 The month of May signals festival season and there is no shortage to choose from. One of those you must make it to is this year’s Molodist Film Festival 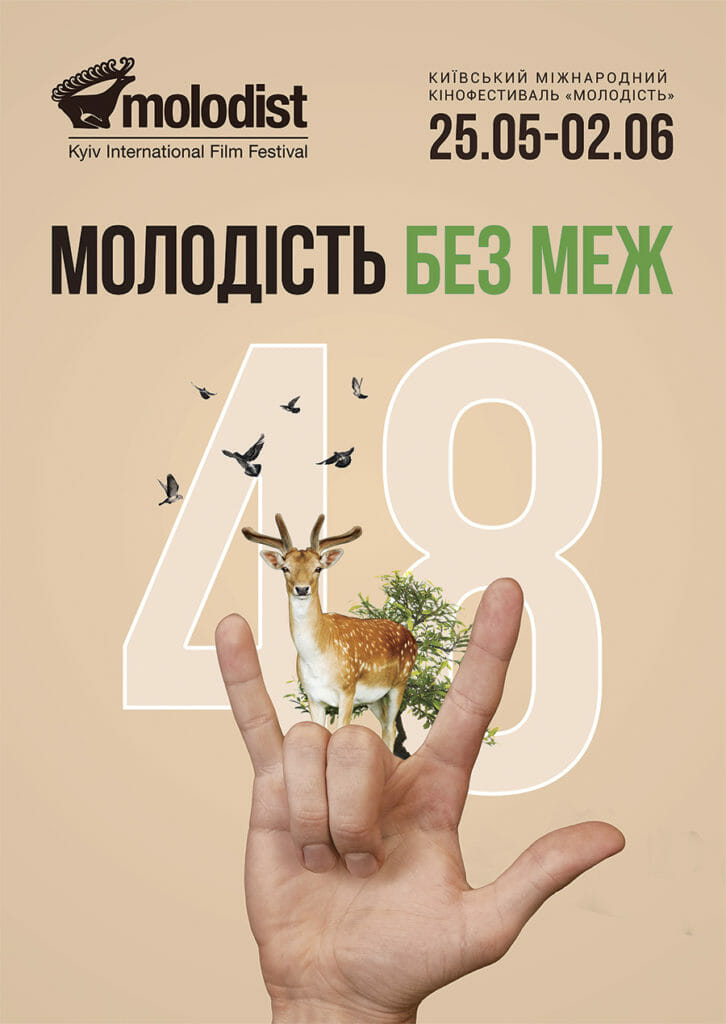 The 48th Molodist Film Festival kicks off at the end of this month and will feature an incredible 2 000 entries from nearly 100 countries. This year’s opener is Billy Wilder’s Some Like It Hot. Starring Marilyn Monroe, Tony Curtis, and Jack Lemmon, the American Film Institute has called it the best comedy of all time. But this is just for starters.

With five completely different programs to choose from, you wont be starved for choice. Indeed, this is “one of the greatest specialised cinema events in Ukraine and Eastern Europe”, according to the International Federation of Film Producers Association. With headquarters set up at Kyiv Cinema, a 500-seat open-air cinema down at Poshtova Ploscha (where the opening ceremony will also take place), the city will be abuzz with talk of the silver screen for some time.

Here’s a few films to whet the whistle until the final schedule comes out next week:

Young but it will Pass / Nastya Feschuk, Ukraine

A competition of LGBTQ festival films

The 48th Molodist Kyiv International Film Festival starts May 25. What to expect this year?

The Molodist Kyiv International Film Festival has traditionally picked up the best debut films by the directors from all over the world. The festival management team watched over 2000 films to сompose the program of 200. Apart from full-length features, a worldwide shorts collection will be presented for your enjoyment. This year’s program includes competition works from Ukrainian directors, Berlinale and Cannes favorites, teenage films, spooky thrillers, LGBTQ comedies, and mystic dramas.

Look out for the 48th ‘Molodist’ films in ‘Kyiv’ Cinema and Butterfly Deluxe Cinema.

You’ll be able to watch the films within 16 different programs: from the scandalous ‘Systemsprenger’ (‘System Crasher’, 2019) by Nora Fingscheidt to the retrospective of the guru of the lesbian cinema Barbara Hammer.

To demonstrate the pulse and voice of the Ukrainian cinema the festival team has singled out 24 short films for the National Competition, as well as 4 additional full-length premieres for the special screenings.

This year, the festival offers movies with no limits: Canadian and Scandinavian films,   shorts’ nights and parties – there really is something for everyone.

The Last Bit of Summer